Blaq Jerzee, Mr Eazi & Harmonize link up for new single, 'Falling For U'

Blaq Jerzee collaborates with Mr Eazi and East Africa's Harmonize in an impressive tune dubbed, "Falling For U." 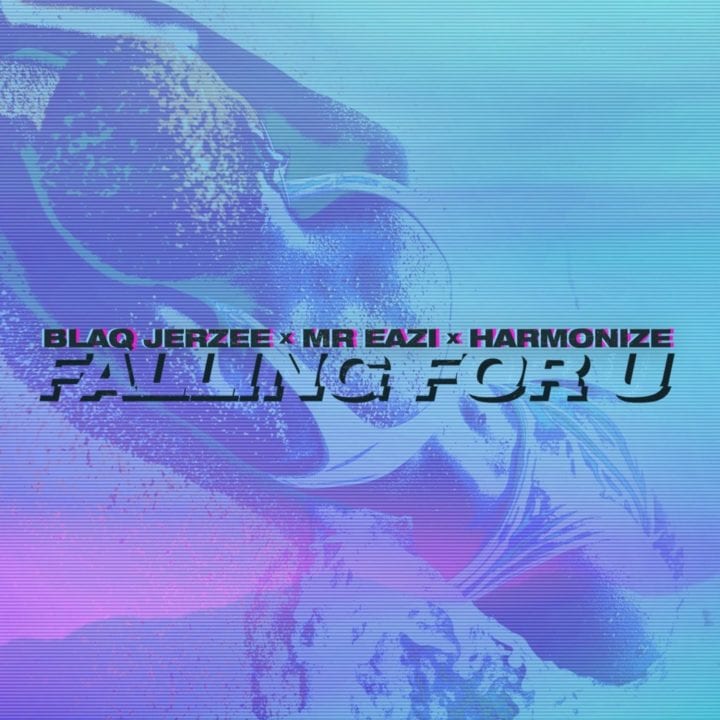