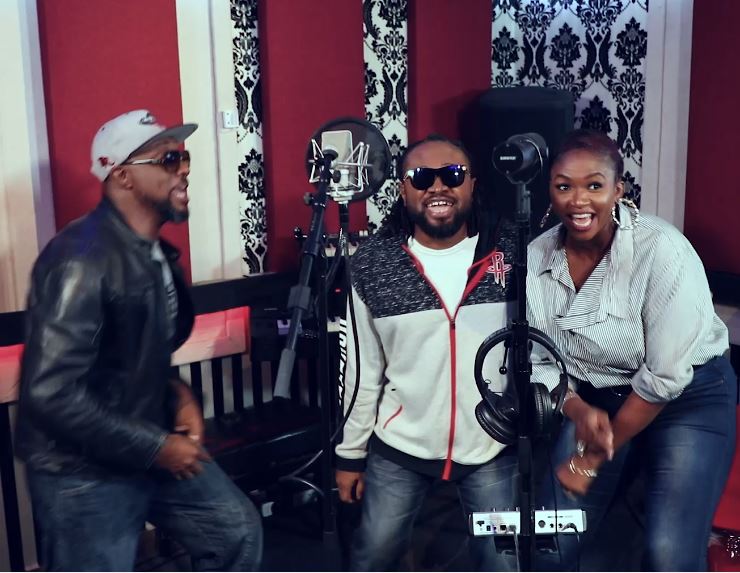 About the Black Rider

Toyin Adebola known as The Black Rider is the first of 10 children. Born in the city of Kano, Toyin is a Music artist, singer and songwriter, and an avid motorcycle adventurer. The passion for music has birthed six studio albums is known to be a man of many parts and is very famous for his philanthropic deeds.

His love for Motorcycling adventures has seen him riding his motorcycles across Nigeria, West Africa, Europe and parts of North America to show the world how adventurous Nigerians could be. He also uses motorcycling as a means for positive change in the society, Humanitarian work and National consciousness.

As the head of the movement, He saw the need to wield himself as the lens of which the new Nigerian story should be told. He has the goal of changing the old Perspectives, Narratives, and Misconceptions about Nigerians to the outside world.

The movement is a service to humanity and has grown from being just Toyin’s dream to a large social community with over 107,411 followers on Facebook, which consist of individuals of common interest, from every part of the world, the motions to change, for which BR exists, is unstoppable; Built on the need to reshape the way youths see their abilities, the movement is geared towards helping the youth to see their abilities as all they require to machinate the future they seek, no matter how abstract or insignificant it may seem.

The Black Rider amongst other things is determined to take intentional steps to mitigate the growing social ills that have contaminated the earth’s innocence starting from Nigeria.

Connect with these artistes on Media