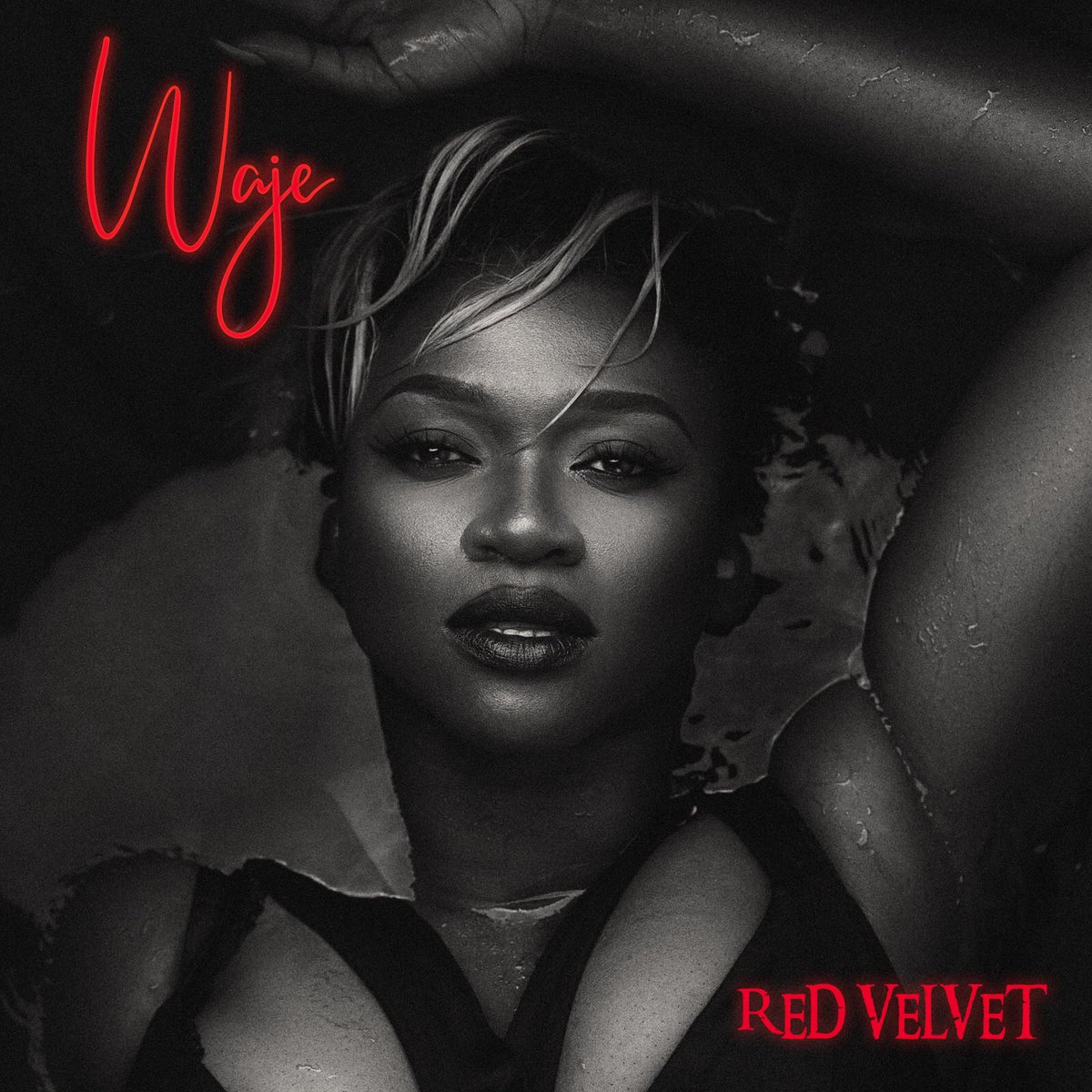 Waje has today released her much anticipated album "Red Velvet" which critics are already saying is an early "Christmas Present".

The will be the renowned singers' Sophomore effort having debuted with "W.A.J.E" back in 2013.

Listen Via Apple Music below.