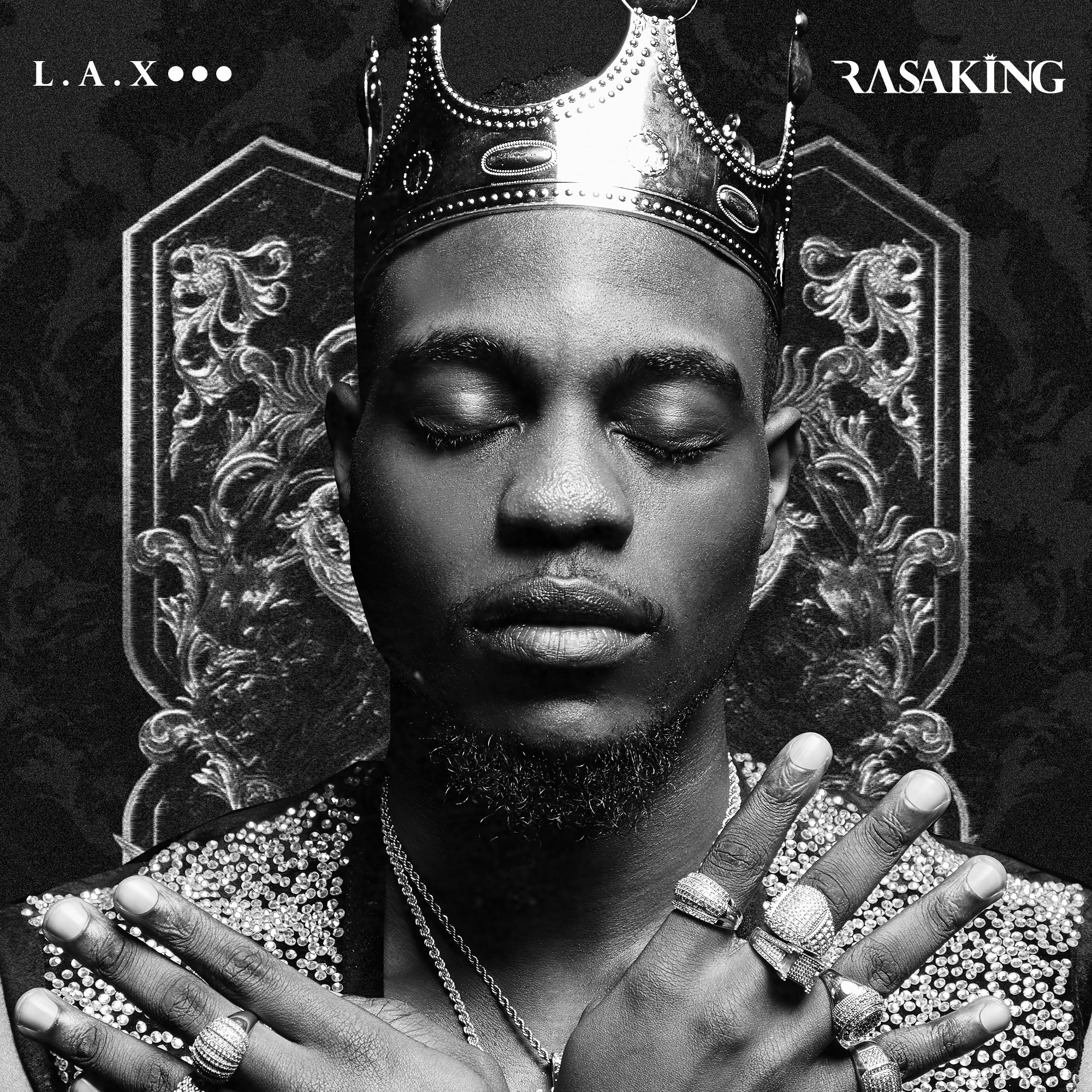 L.A.X is scheduled to release his sophomore album and has been hailed as one of the industry’s most innovative artists. L.A.X album, RASAKING is released under Rasaki Music Group on October 26th 2018.

Like top selling record sales, a compilation for an Album (Sophomore) is a systematic presentation of artistic craft for award winning recording and performing Artists. More than five years after the release of Caro feat Wizkid, L.A.X has grown phenomenally setting new standards with over 80 million streams on digital service providers.

L.A.X is Afro pop treasured singer-songwriter. His sophomore album 'Rasaking' is a collection of Afrobeatz sounds featuring Africa’s biggest Artists. The Albums veracity in storytelling sets ‘Rasaking’ apart, projecting the body of work as one of Afrobeatz musical exports best album across Africa, Europe, the UK, US, Ireland and Canada.

The Album ‘Rasaking’ revealed through 17 tracks featuring top African artists Davido, Yemi Alade, Maleek Berry, Duncan Mighty, Moelogo, Timiboi and more with unique sets of music producers. The thing that sets this album apart can be measured by its effects on the senses that merge into figures growing from the speakers around you.

While techniques change and the world moves from one space to the next, talent remains the one constant. Make sure you listen to ‘Rasaking’ in Sound and produce a picture of your own. 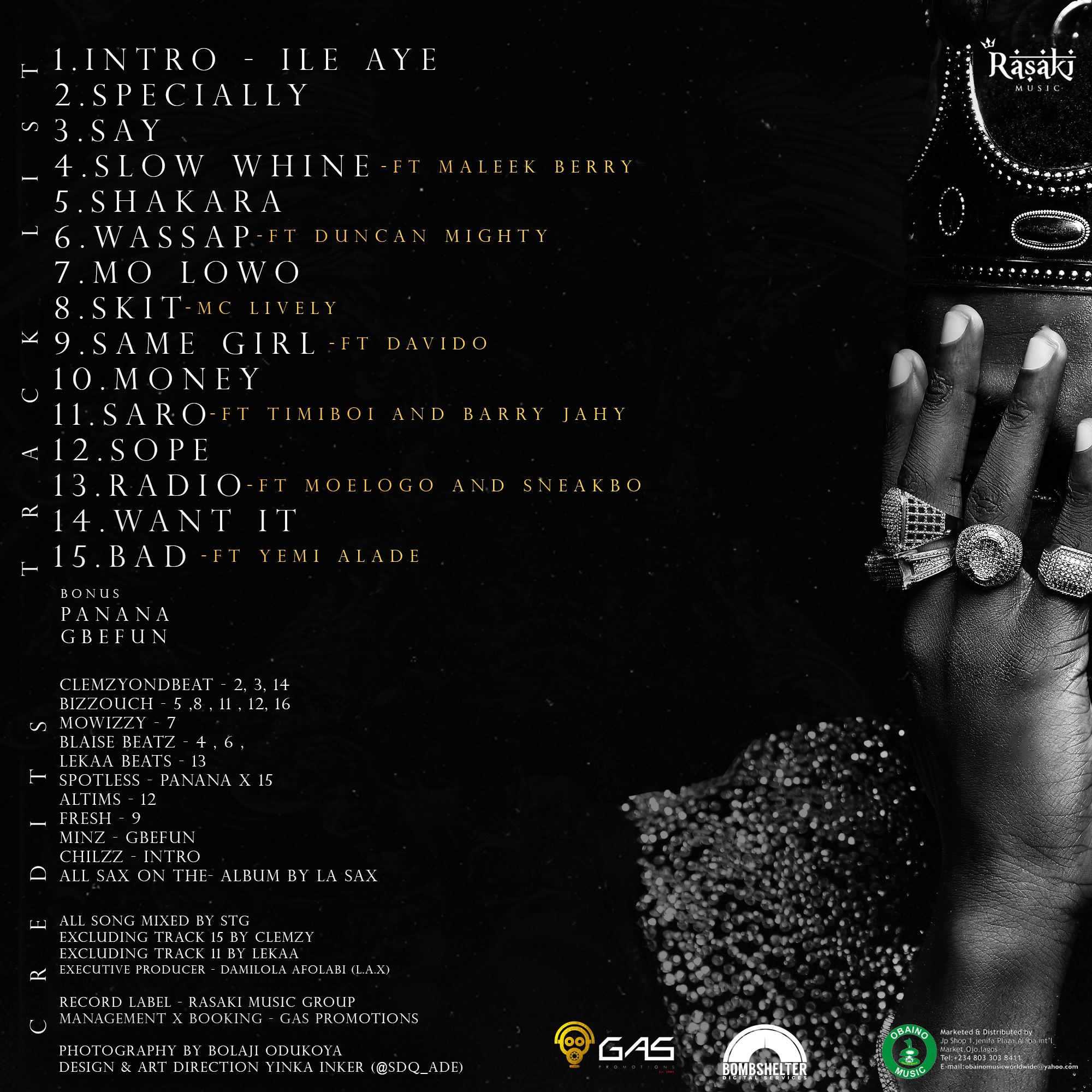