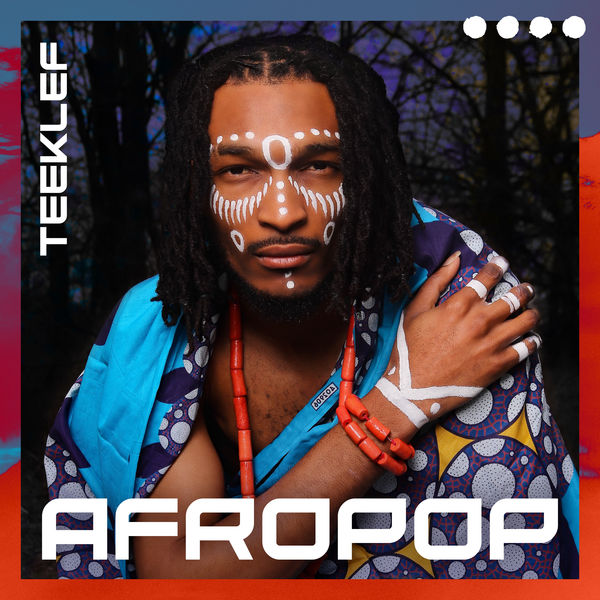 2weird Eulogizes his maker in his new project, Letter to Small Slekky In Heaven EP