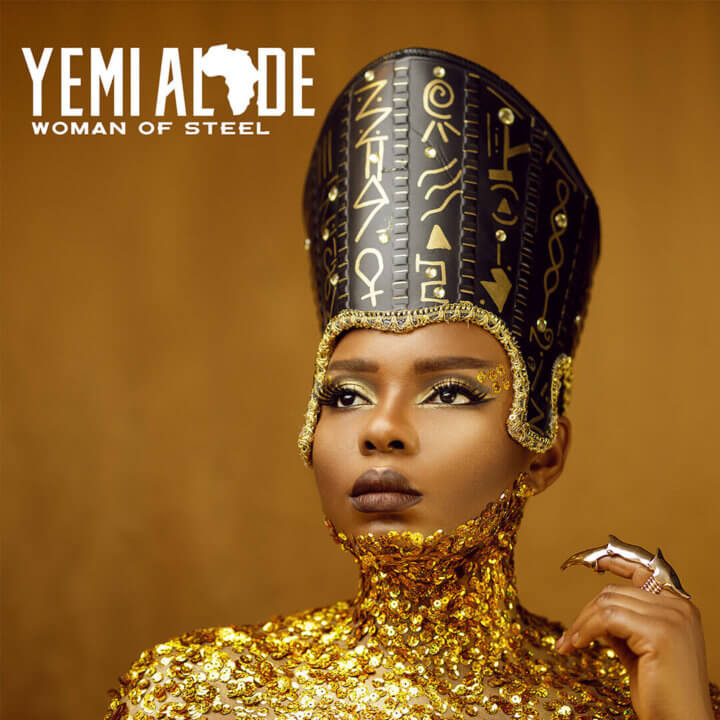 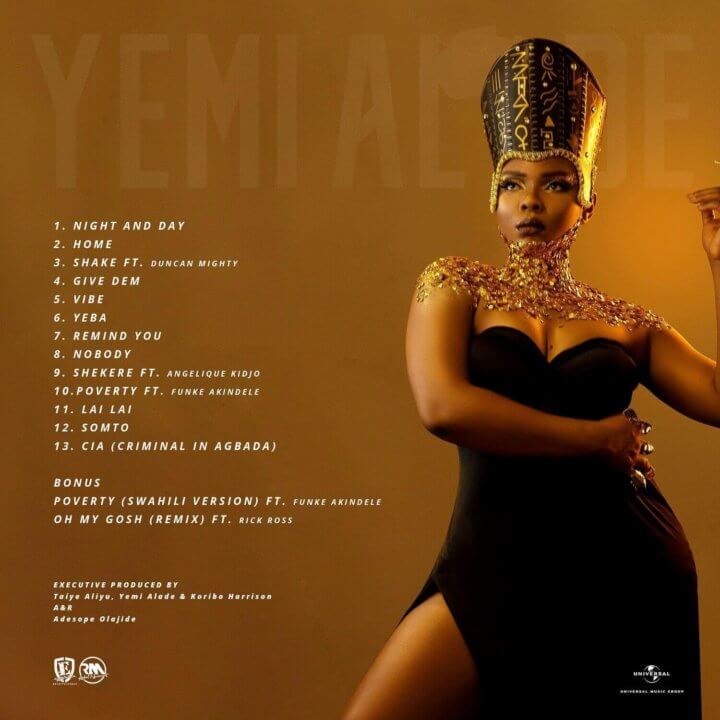 In the past dropped previous albums, ‘King of Queens’, ‘Mama Africa’ and ‘Black Magic’ during the course of her career.

Recently she also dropped an international remix to her hit single ‘Oh My Gosh’ with American rapper, Rick Ross and also featured on Beyonce's compilation album 'The Lion King: The Gift'. 'Woman of Steel' is currently available on music stores.