Wizkid Will Be Reflecting on His Life, Love & Music! Here's Where and When 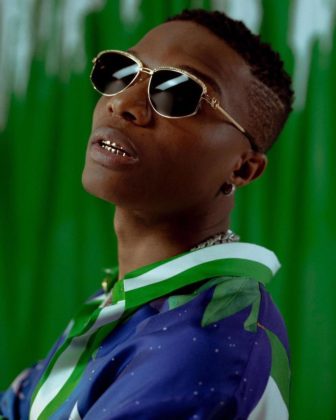 The documentary will be released tomorrow, the 12th of June 2021 by 9 am (Nigerian Time). Starboy TV's channel on Youtube has uploaded the video and set the premiere. This has excited quite a good number of fans, who are always eager for a glimpse into the life of the superstar. The documentary which was shot by JM Films is said to include reflections from Wizkid, some of his peers, and mentors. It will also include a glimpse into the singer's life, love, and music career. 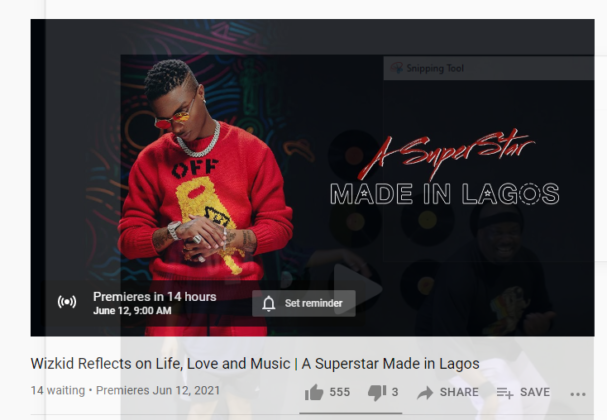 WATCH: Wizkid Like You Never Seen Him Before | A Day In The Live

Late last year, Wizkid dropped a YouTube Original Documentary titled 'A Day In The Live'. This was briefly after the release of his 'Made in Lagos' album and showed fans another side to the superstar.