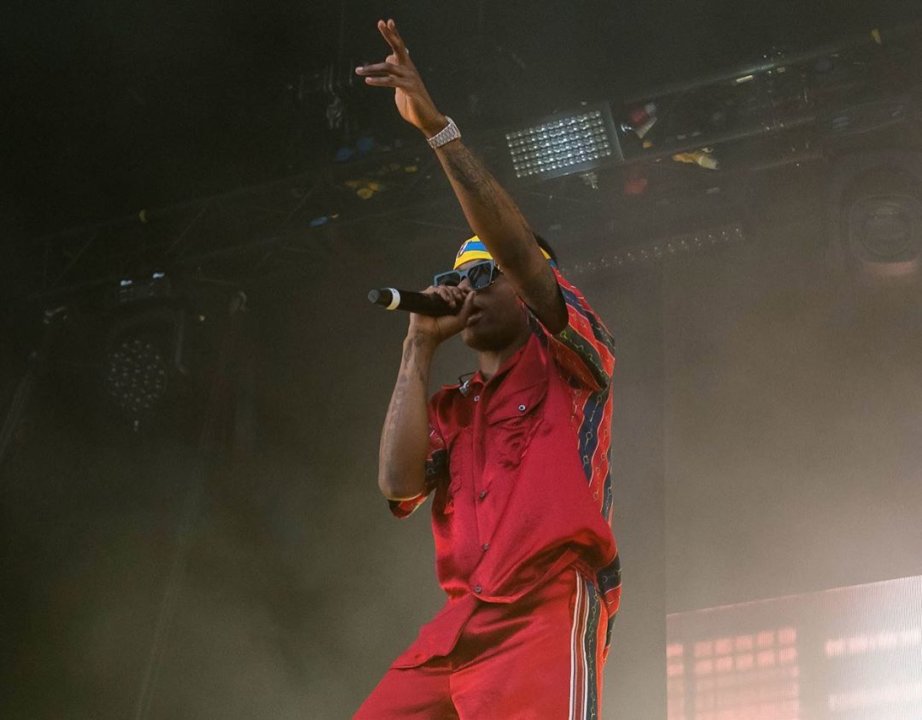 History has recorded another win for Wizkid on the 18th of November 2019 as his work with American legendary artiste, Beyonce, has just won an award at the Soul Train Awards 2019.

The Soco singer won for his contribution to Beyonce's Brown Skin Girl which was released on the 23rd of July 2019.

Wizkid got his nomination in the category of The Ashford & Simpson Songwriter’s Award and was amongst the winners in his category which include but not limited to Beyonce, Saint Jhn and Blu Ivy Carter.

Wizkid is winning this award for the first time after being nominated in 2017 for his song, Come Closer, with Drake.

As at the time of this post, Wizkid has not reacted to the victorious news.

See a full list of the 2019 BET Soul Train winners;

Album/Mixtape of the Year

Song of the Year

Video of the Year