VIDEO: Northboi Opens Up On How It Truly Went Down With Wizkid 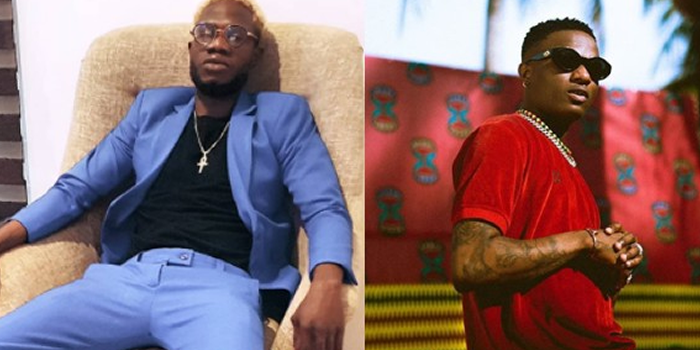 Northboi has opened up on how his relationship with Awixkid went sour and according to him, it was due to Wizkid’s reluctance to compensate him accordingly for the work he does for him.

The hit song producer talked about this in his recent interview with PulseTV released on the 29th of October, 2019.

In this interview, Northboi revealed that Joro was not the reason he was angry because even though Wizkid gave another producer the credit for the song he produced, the reason he fell off with Wizkid is the beats he made for Wizkid’s track with Damian Marley and Wizkid’s reluctance to sign a contract for that.

He stated that he asked Wizkid continuously about it but Wizkid ignored him until he decided to no longer work with the Joro singer. According to what he said he told Wizkid; “I don’t see any reason working with you if my life is not important to you”

This statement he made, according to Northboi, was followed with a series of threats to the producer who agreed to have also exchanged words with Wizkid in the DM even though receipts were not shown.

You would recall Northboi hitting Twitter in September to drag Wizkid for giving credit of ‘Joro’ to Killertunes and making it public that Wizkid had threatened him with a gun when he asked that a contract be signed for his beats.