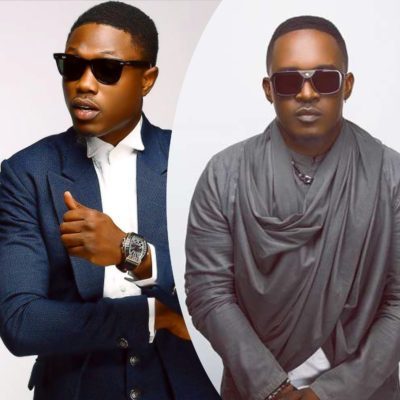 The diss between M.I Abaga and Vector has taken another turn and this time, it seems to be for the better because now money is involved. A 40 million naira bet has now been placed for M.I and Vector to take their diss on stage and make it an official rap battle.

The money was staked by internet influencer, Hushpuppi, and Willie X.O to be prize money for whoever wins the rap battle proposed to take place at the Eko Hotels.

This battle was triggered by the recent song by Zoro where he featured MI Abaga and Vector Tha Viper and both rappers have once again gone for each other's head.

Responding to this challenge, Vector boldly accepted stating that 40 Million is a lot of money and he's ready even if the battle is scheduled for the next day. He said;

Speaking on what he'll do with the 40 million if he wins, he said;

We can donate it to charity, make we no just forget where we dey come from because guy na suffer everywhere for Nigeria. As for the battle rap game, I'm down one hundred per cent.

He ended his acceptance speech by indirectly placing a warning to M.I saying;

No rat o because indirectly we're doing it for the cheese.