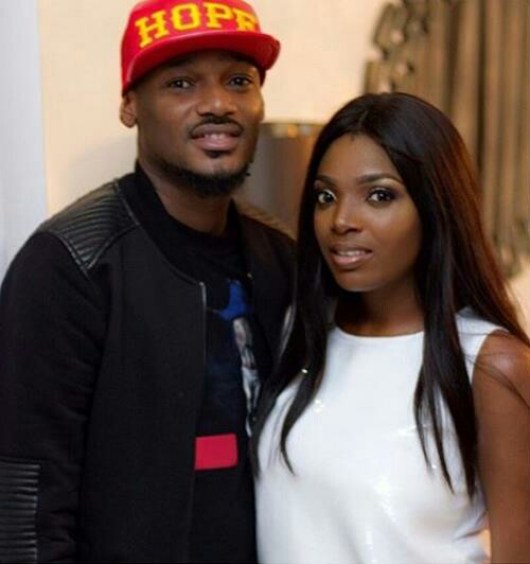 Annie Idibia, the wife of legendary Nigerian artiste, 2Baba has revealed that one of the most adorable things about her husband is the fact that he's very innocent.

This was revealed in an interview with the NetNG where the Nollywood actress stated that her saying he's innocent isn't an intentional act to relate his name to his character, but the husband she knows and love has an innocent heart that although might be seen as naivete but in reality is just the need he has in his heart to want to help anyone.

The presenter of NET has asked the Nollywood actress about the most adorable thing about her husband, 2Baba and she said;

It's the fact that he's very innocent and that's the truth, it's not his name. He's actually innocent. Innocent is not like me o, Innocent has a pure heart... I won't say he's naive, but he's just very unreal. He's like a baby, he has a pure heart.

Speaking of the most romantic thing 2Baba has done for her, she stated that the singer has swept her off her feet so many times and the most memorable will be in 2017 on her birthday when the singer was meant to be out of the country but gave her a surprise appearance when she was at a restaurant. For her, that topped the list of the romantic things he has done for her so far.