The 2019 Hennessy Artistry Cypher Is A Must Watch Ft. Vector, Iceprince, IllBliss & More! 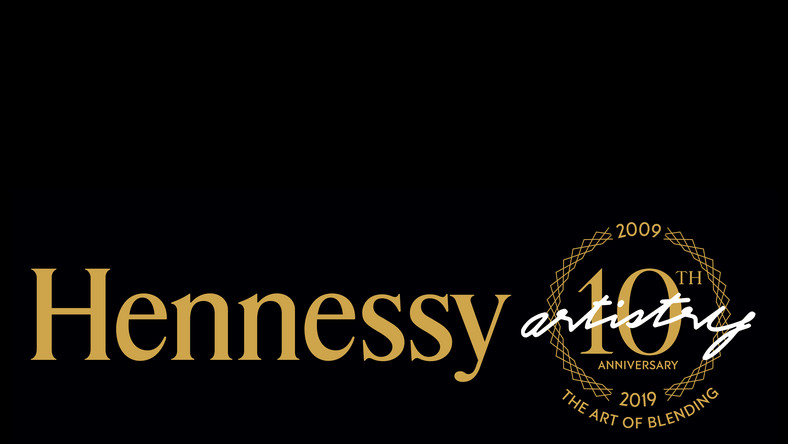 In celebration of its 10th anniversary of Hennessy Artistry platform in Nigeria, the French Brandy distiller, Hennessy will be giving us moments full of bars with Hennessy Cypher 2019. 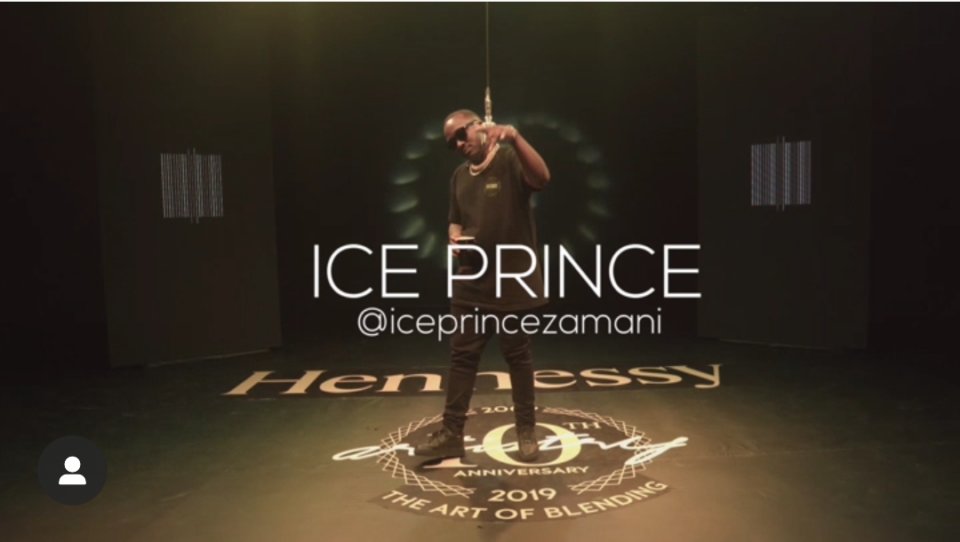 This will consist of industry veteran rappers like IllBliss, Ikechukwu, Iceprince Ycee, Vector, and many other young rappers. According to the statement distributed by the brand;

“As Hennessy Artistry celebrates its 10th Anniversary, you bet there’s bound to be some dope bars dropped.

From the trailblazers reminding the “youngins” how it’s done to the underground hip-hop heads going in-depth and taking us all to school, to the up and coming VS Class Alumni and finally, the ever so cocky and lyrically talented HEADLINERS, this year’s Hennessy Cypher was clearly intended to make thought-provoking statements. #HArtistry10 #HennessyCypher2019.”

Watch the official video of the Hennessy Artistry Cypher 2019;