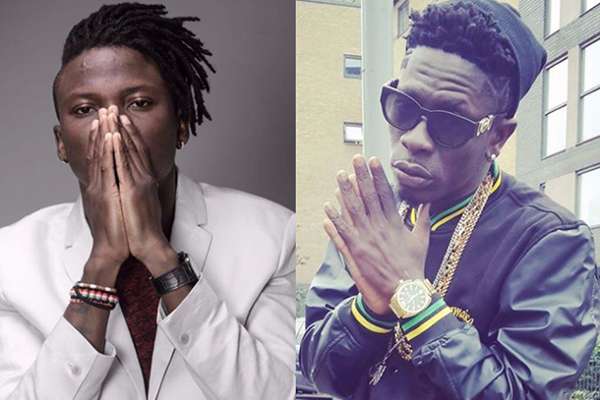 In an interview released on the 9th of September, Ghanaian singer, Stonebwoy blasted Shatta Wale for stirring up rumors that Stonebwoy killed his (Stonebwoy) mother.

This anger was prompted when the presenter, King Lagazee said, Shatta Wale, stated in an interview that he has been trying to reach out to Stonbwoy for a collaboration but Stonebwoy won’t respond. This comment infuriated Stonebwoy who said he hasn’t picked up Shatta’s phone call because Shatta Wale cannot tell people he is responsible for his mother’s death and still come to find peace with him like nothing happened.

Speaking further, Stonebwoy reveals he has no issue with Shatta Wale and how the dancehall artiste goes about his business, all he doesn’t want is being publicly accused and apologized to in private hence Shatta should stop texting him for a collaboration. 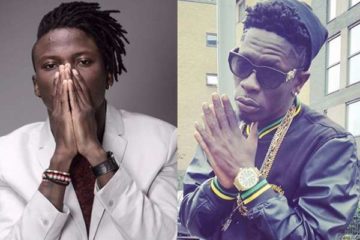 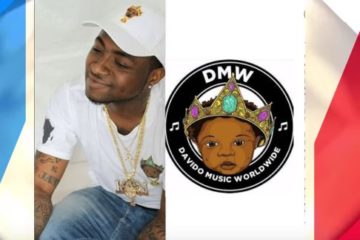 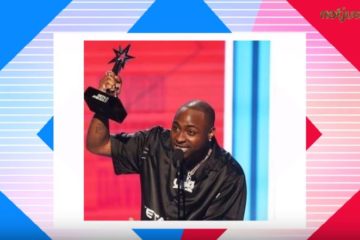 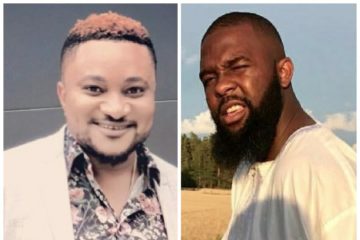 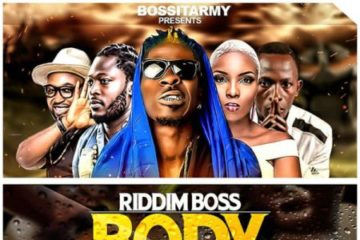 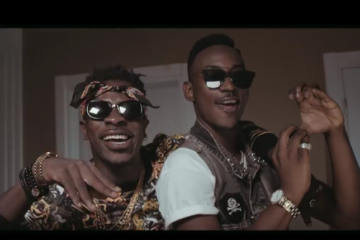