Retirement Plans Already In Motion As Davido Reveals Other Business 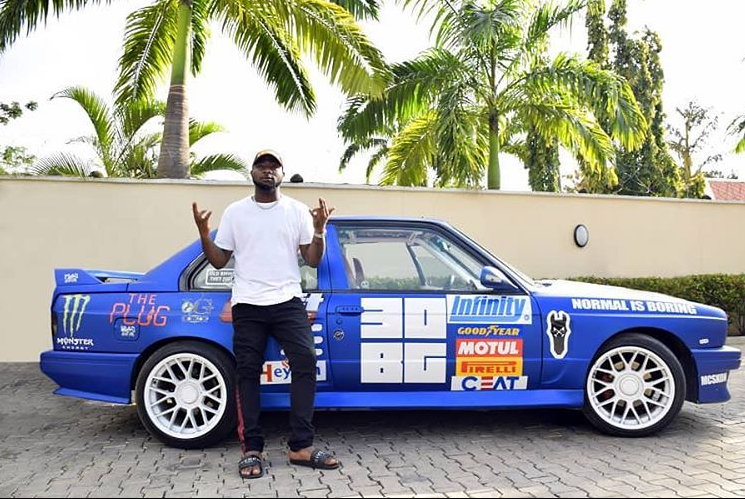 Afrobeats star, Davido has taken steps to diversify his streams of income by revealing to fans his new business, a plan that seems to be in line with his announcement earlier in the year to retire from music by 30.

This announcement was made by the Assurance singer on the 15th of October where he posted a photo on Instagram informing people that he is not just a musician, he's also into the business of motorsports.

Davido had revealed in his interview with Native magazine earlier in the year that he'll be retiring from actively doing music when he gets to 30 and this step seems to be like the right one in that direction.