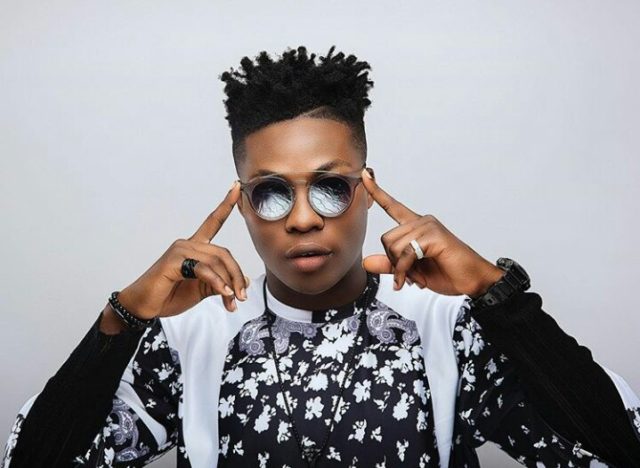 Former Mavin records artiste and boss of Banks Music, Reekado Banks who was expected by fans to release his EP which he promised has revealed that he will no longer be releasing an EP again rather he is making it an album, which will be his sophomore album.

Well, you've heard it from the superstar himself. Reekado Banks will be releasing his second studio album since his first album dropped in September 2016 with Mavin Records.

Last year, Reekado Banks left the recording label after his contract came to an end to start his own and it is great news that less than 6 months of announcing his own label, the singer will be releasing an album for his fans.