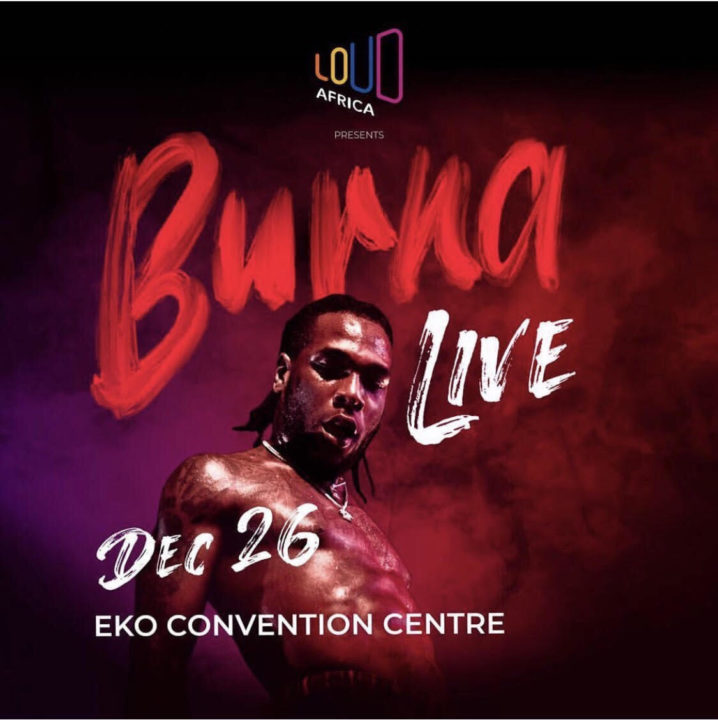 The announcement of Afro-fusion pioneer Burna Boy’s ‘Burna Live’ concert was met with a lot of excitement, but also a myriad of speculations from fans and the media. The concert, set to hold on the 26th of December, 2018, at EKO Convention Centre, Victoria Island, Lagos, has been one of the most discussed events of the year. Anticipation is at an all-time high, sparking several opinions and think pieces on social media.

In an exclusive interview, Burna Boy finally revealed a tiny bit of what the world should expect at ‘Burna Live’. The artiste is assuring millions the concert will deliver a spectacular show, with unconventional feats. When asked about plans for his grand entrance, the singer simply replied; “We are going to up the ante a few notches from what you are used to. The entrance is important”.

This is in reference to previous concerts where his entrances were considered the most impactful aspect of the event, with many looking like scenes taken straight from a suspense-fuelled flick.

It’s safe to say curiosities are somewhat satisfied, with Burna fans expressing their enthusiasm and thanking the singer for his decision to raise the bar several notches higher. There is yet a little anxiety surrounding the lineup of the night, but the artiste chose to keep the veil drawn, insisting all will be revealed at the show.

Tickets to ‘Burna Live’ can be purchased online at www.loud.africa or ww.nairabox.com 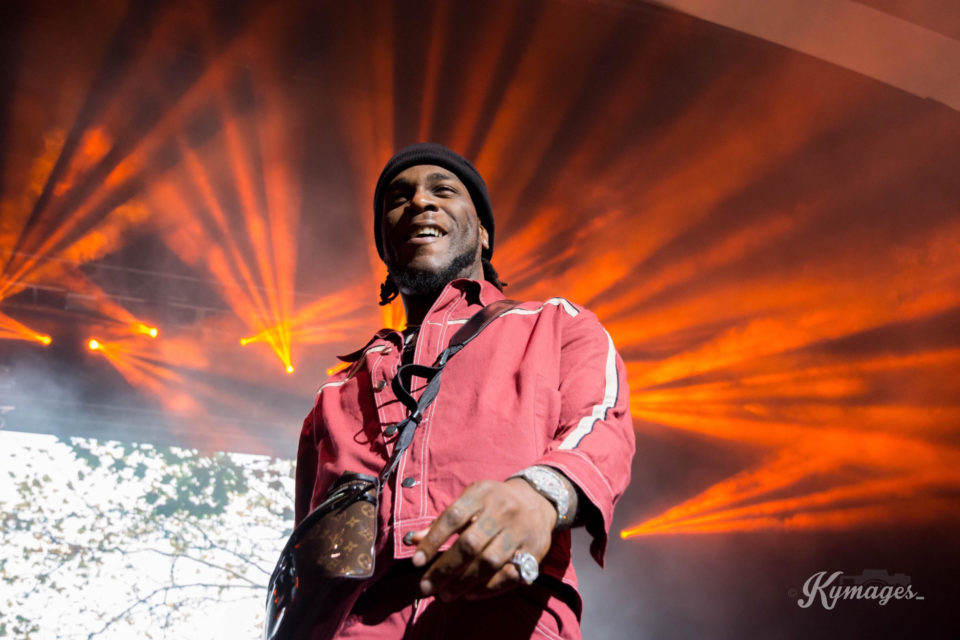