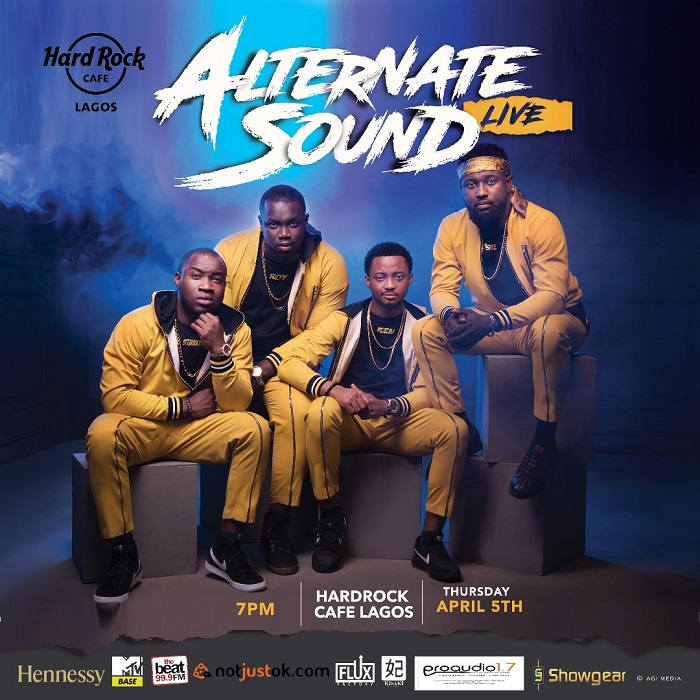 Alternate Sound founded by GospelOnDeBeatz are back to entertain fans with their unique style of live music. The four-man band had their premier show last year on the 23rd of November 2017 at The Hard Rock Café, which was a huge success with a large crowd and had a record number of celebrity guests in attendance; Praiz, Tiwa Savage, Terry Apala, Reekado Banks, Kaffy, DJ Big N, DJ Xclusive, Idia Aisien, Efe, Mel Rouge, Idyll to name a few. Hard Rock Café was filled with music enthusiast, food lovers and people from all works of life.

Here are five reasons to be at The Alternate Sound Live show on Thursday 5th, April 2018 at The Hard Rock Café, Victoria Island, Lagos by 7pm.

1.     Guest performances: Alternate Sound will be bringing some of Nigeria’s finest artistes to join them on stage; the likes of Banky W, Iyanya, Dr. Sid, Skales and much more.

2.  The iconic Rock themed venue: Filled with rock and roll memorabilia, the Hard Rock Café will give Alternate Sound the right vibes they need to get into their element. 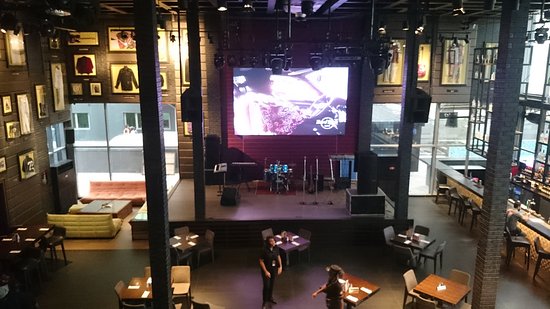 3.     Networking: Where there’s good music, there are good people 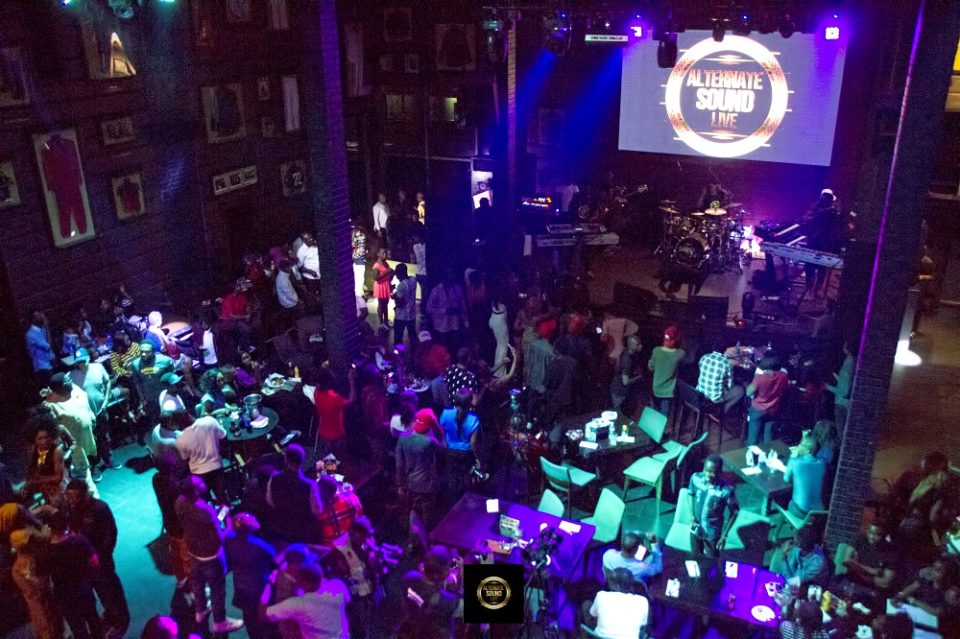 4.     The band: from the bass of the drums, the strums of the guitar to the melody of the piano, Alternate Sound guarantees to bring magic to their performance. 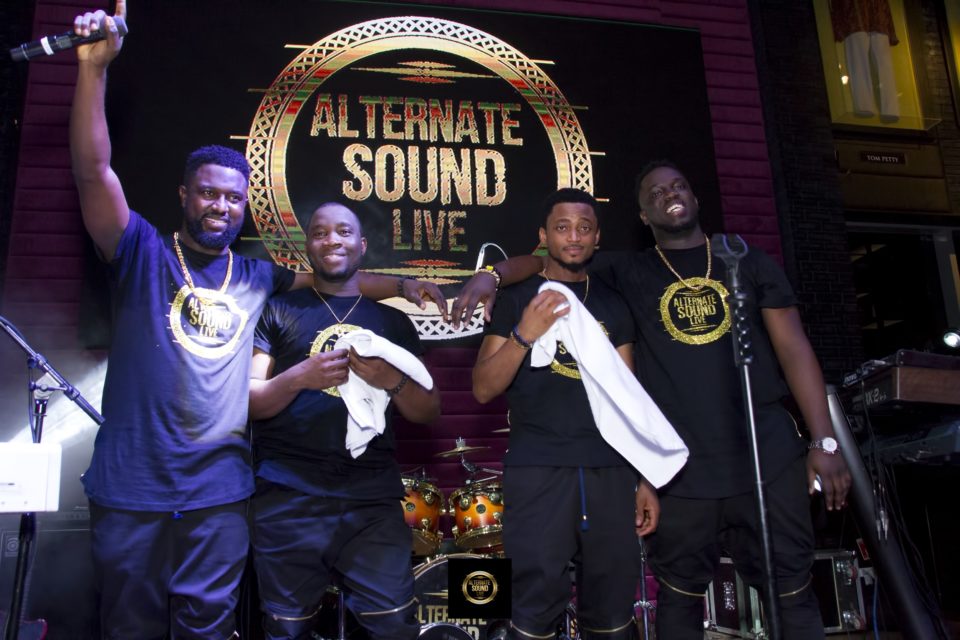 5. The experience: the way Alternate Sound brings your favorite songs to life with their unique touch and theatrics will give fans more reasons to appreciate music on another level.  The lighting effects alone will have fans mesmerized and in tune with the music and the band. 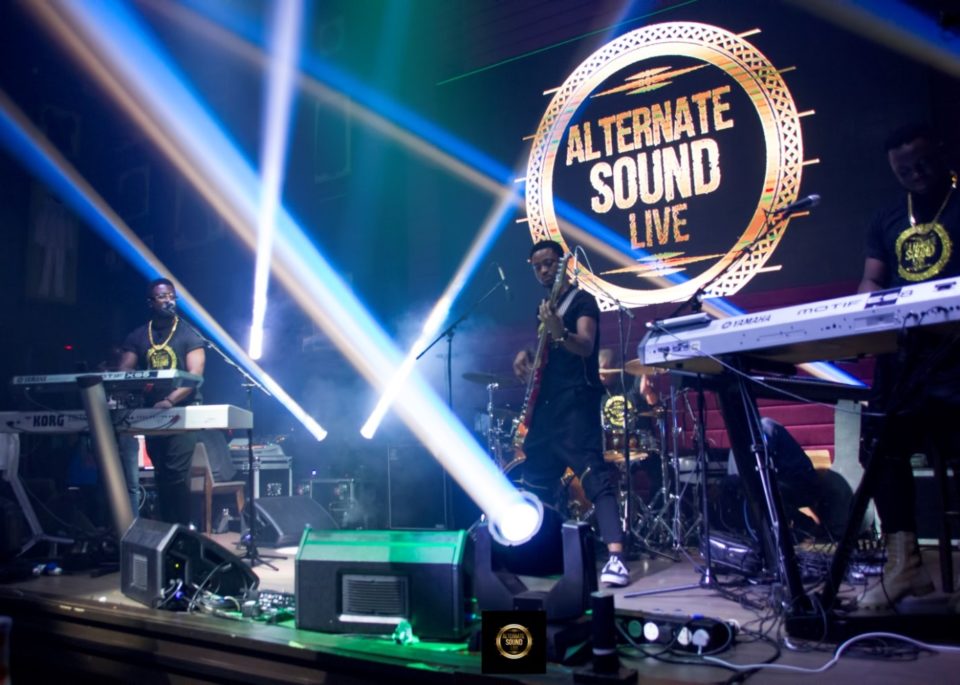