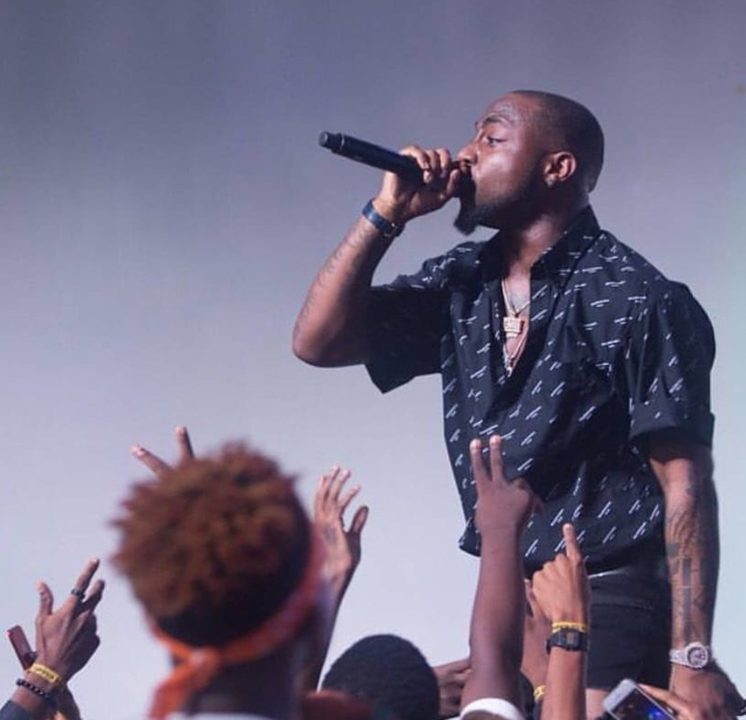 Davido will no longer be performing at J’Cole’s Dreamville Festival this weekend as planned as the festival has been cancelled due to the Hurricane Florence which has been announced to be sweeping the US East coast and will affect the festival.

The Dreamville festival which was supposed to take place on Saturday, the 15th of September was meant to have on its stage great artistes such as Davido, the festival creator J Cole, Teyana Tylor, Big Sean, Bas, Nelly, Young Thug and more.

The information of the cancellation was released by the organizers of the festival on Twitter, stating that although they would like to have the festival, the safety of everyone comes first, hence the festival will have to be cancelled.

Due to imminent weather and safety concerns it’s with a heavy heart we have decided to cancel @Dreamvillefest #Dreamville pic.twitter.com/Vol7Af5Fkz

American rapper, J.Cole also made a statement on Twitter concerning the mishap, assuring people that a new date will be set for the festival and the over 30, 000 tickets sold will be refunded but presently, safety is a priority.

Mannn. Due to this Hurricane heading to NC, we have to cancel Dreamville Festival. We’re working to get another date, but right now safety is most important. I appreciate everybody that was headed to rock with us. 30,000 + were expected. ??

All tickets will be refunded. Bsafe

Residents of Carolina have been warned by The National Hurricane Center of a triple threat, with Hurricane Florence described as a “life-threatening storm surge” at the coast and over 1.5 million people have already been evacuated  from the Carolina coast since the announcement of the hurricane’s advancement.