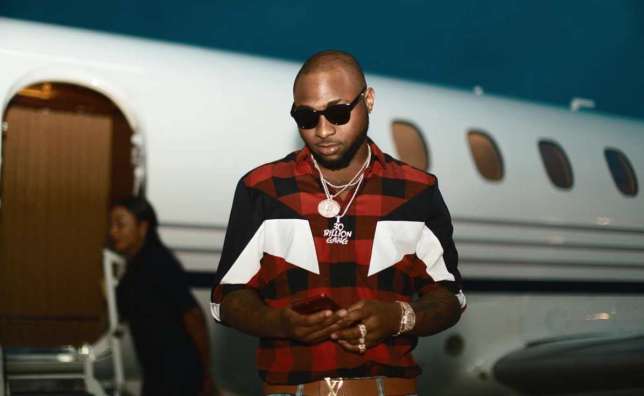 Davido's account has been allegedly frozen by The Economic and Financial Crimes Commission, EFFC, an act that also affected most of his family members including his father and his gubernatorial aspirant uncle.

This information was released by one of the Twitter accounts of the political party under which the singer's uncle is campaigning, People's Democratic Party, PDP, but not totally confirmed by the official Twitter account @OfficialPDPNigeria because while they mentioned other members of the Adeleke family, they did not mention Davido.

EFCC freezes 7 different bank account of the Adeleke family (@IsiakaAdeleke1 PDP gubernatorial Candidate's family) including that of @iam_Davido and his multi billionaire dad.

So far, Davido has not given a direct official response to the issue other than a couple of tweets that reply to tweets about the issue;

We can not yet say this is an affirmation of the ongoing issue or this debunks it, all we know is that there is a possibility of truth but why has not been made known.

The issue seems to have gotten out of hands with the latest tweet of the singer who recently performed at his hometown, Osun state, on behalf of his uncle's party, PDP. He tweeted "P**sy a** niggas", but then, we don't know if it's in a literal or figurative sense.