Davido Unveils The Tracklist For His Sophomore Album "A Good Time"

Davido Unveils The Tracklist For His Sophomore Album "A Good Time"

6 days before we finally get our ears on Davido's sophomore album. Africa's most followed artiste, Davido has released the official album tracklist of his highly anticipated album tagged 'A Good Time'.

Already, we can confirm that his previously released singles ‘Blow My Mind’ and ‘Risky’ will be featured on the project scheduled for release on November 22 via Davido Music Worldwide/Sony Music U.K./RCA Records. 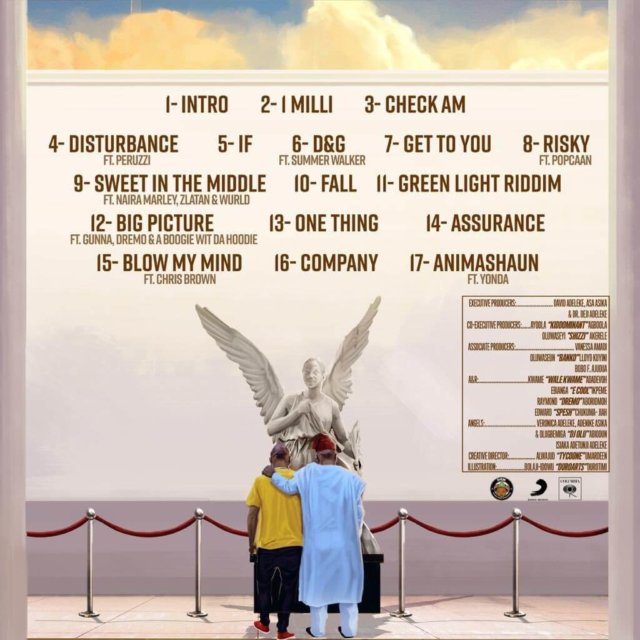 With 2019 being the phenomenal year for Davido, having sold out London’s prestigious O2 Arena, infiltrated Billboard’s Hot R&B chart with his massive single “Fall,” which set a record as the longest charting Nigerian Pop song in Billboard history, as well as being one of America’s most Shazamed songs of this year, David continues his unmatched work rate with the delivery of his second studio album.