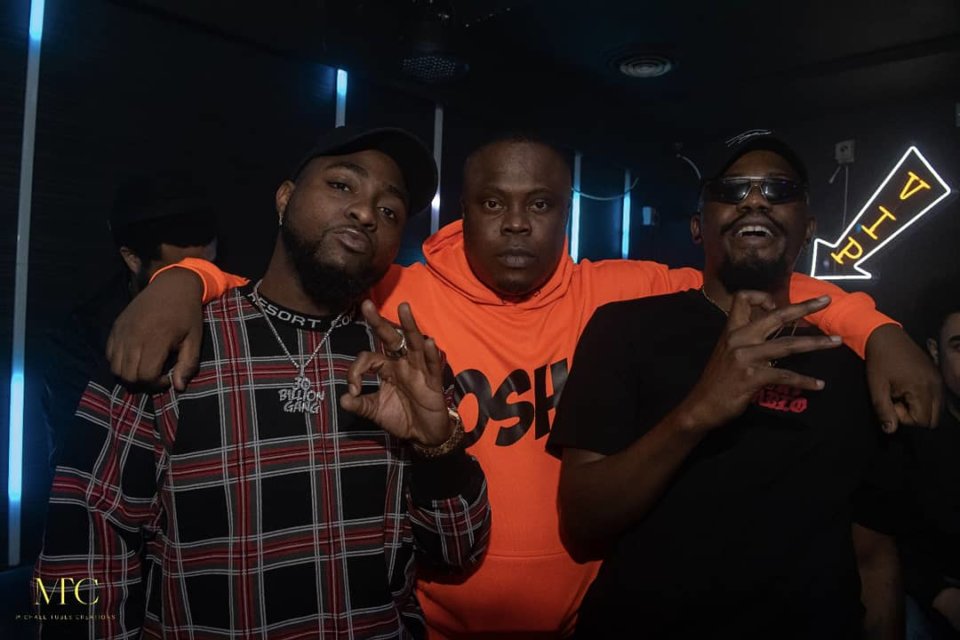 Three days after announcing the release of his debut album dubbed Ycee vs Zaheer, Nigerian international artiste, Ycee holds a private listening in London.
The event was attended by select-fans, media practitioners and colleagues including; Davido, Maleek Berry, Juls, Eugy, Bankuli, and South-London emcee, Ms. Banks who is featured on the project.
The first single off the album, Dakun was released last weekend and has been followed by a lyric video. (Find here: https://www.youtube.com/watch?v=28Bcez9XsP8)

The Ycee vs Zaheer album is slated for a November 8th drop and will be released under Ycee’s label, ANBT Company. 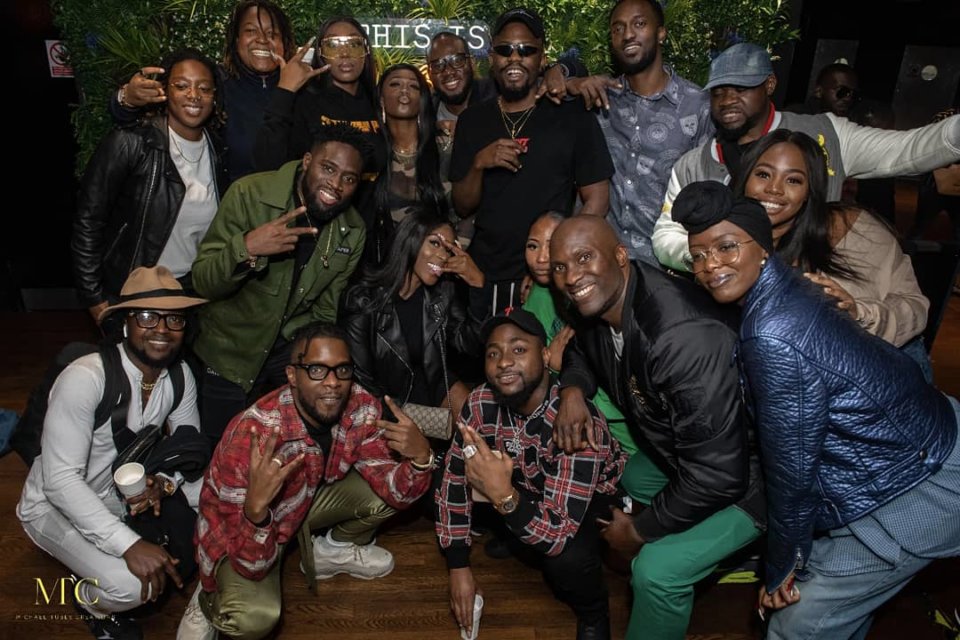 Some of the Guests in attendance 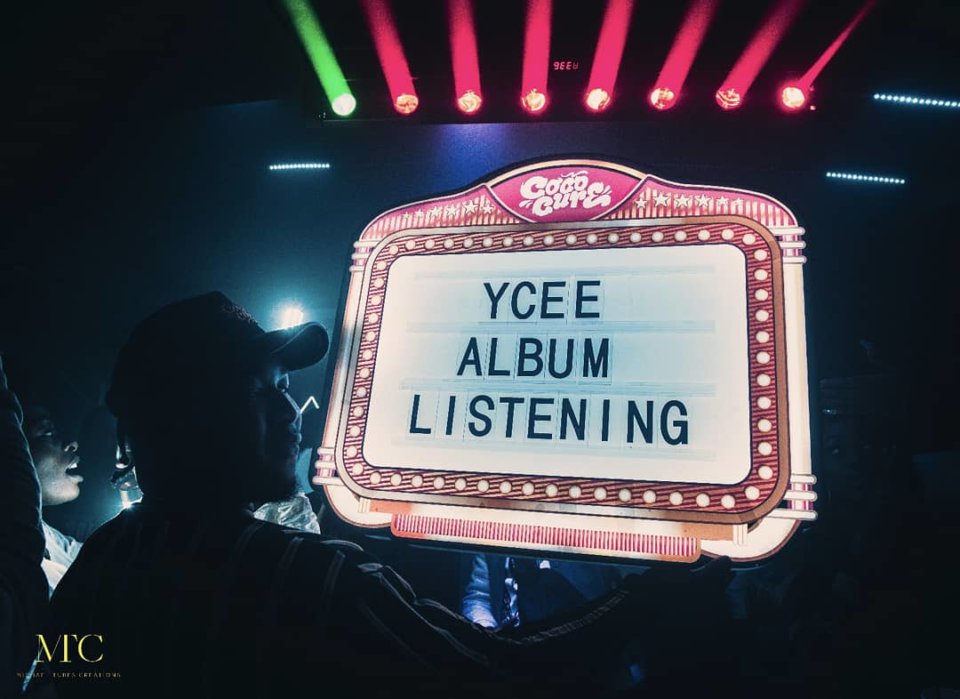 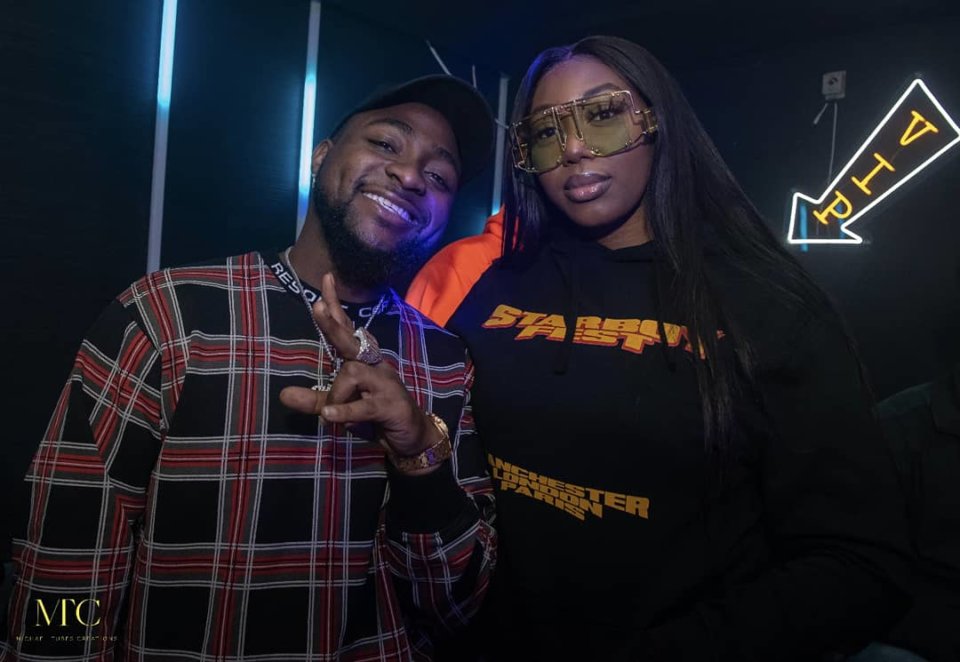 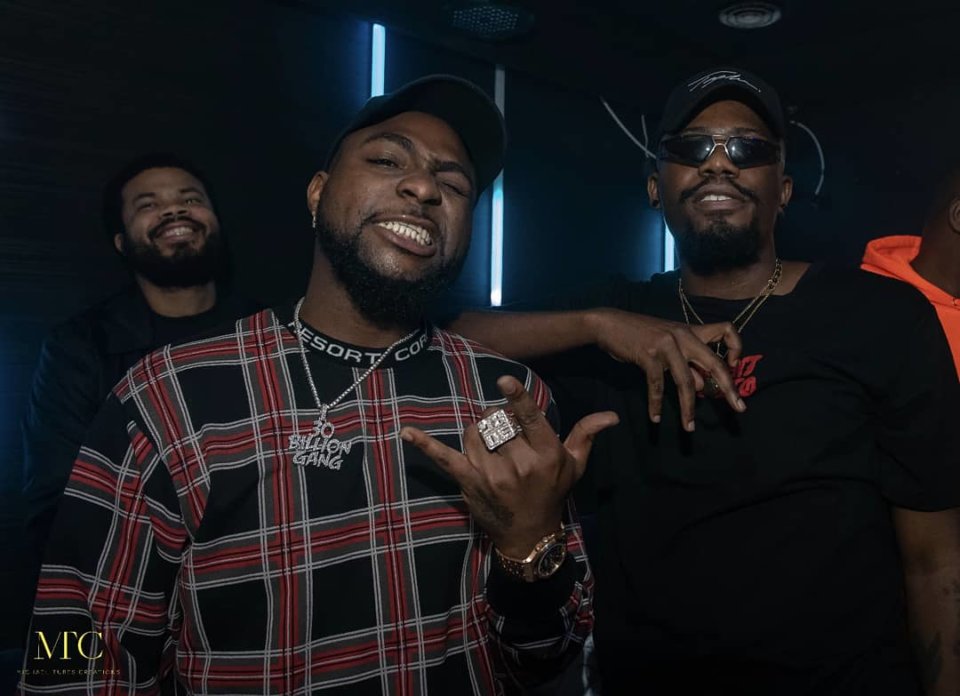