Davido Is Working On A Song With Naira Marley & Zlatan! ? 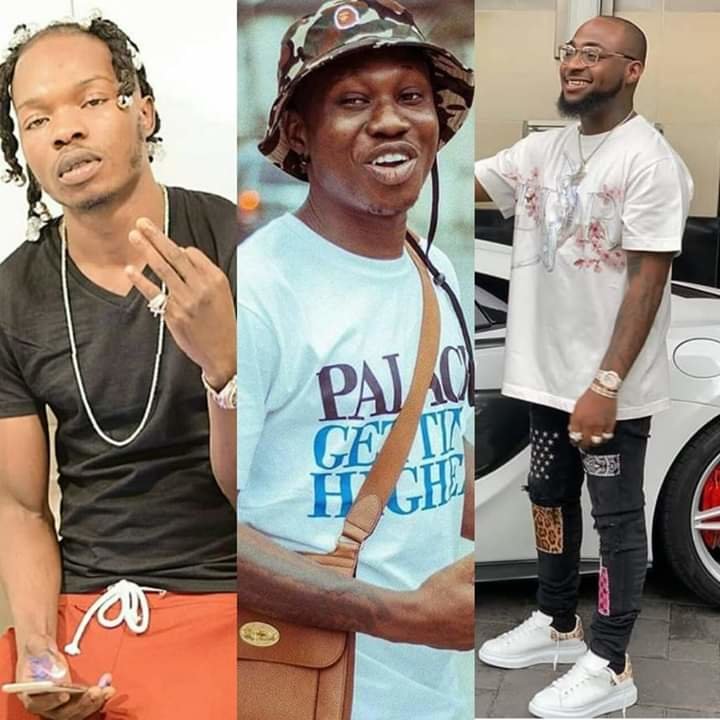 This news was made public on Twitter on the 11th of October where the pop singer revealed songwriter, Wurld and producer, Shizzi, will also be a part of the project which is a track on his soon to be released album, A Good Time. He said;

Reactions trailing this announcement have been as expected as fans express their excitement and anticipation.

I'm scared too... Will our ears be able to take it ? pic.twitter.com/UCyBjuMlbk

This is mind blowing.