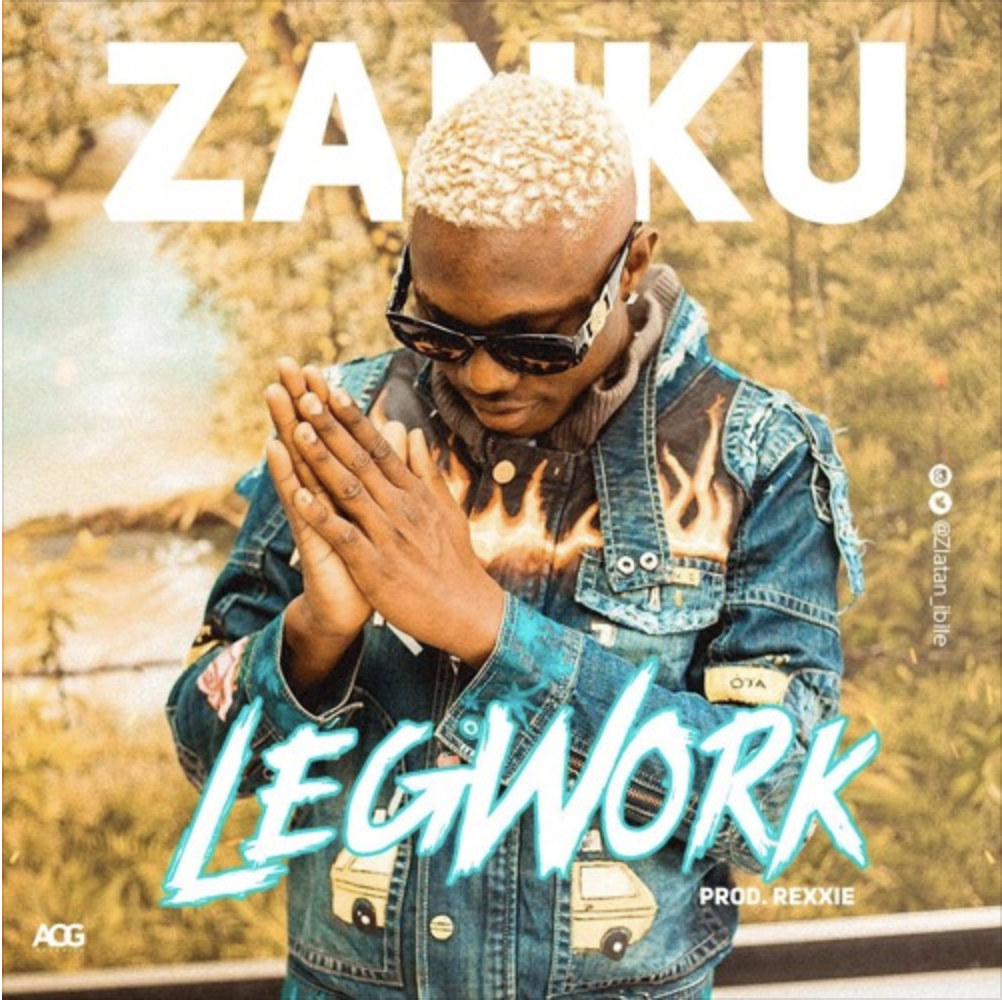 While you're stick trying to perfect your "Shaku Shaku", the streets have already come up with a new dance step. It's called "Zanku"!

One of the major proponents of the new dance is Zlatan Ibile, the street hop act known for underground hits like "My Body", "Jogor", and Chinko Ekun's currently buzzing single "Able God". As expected, Zlatan puts out what could eventually become the "Zanku" anthem, "Legwork".

PS: If your Zanku isn't perfect, don't even attempt it in public. Issa Epic fail.??‍