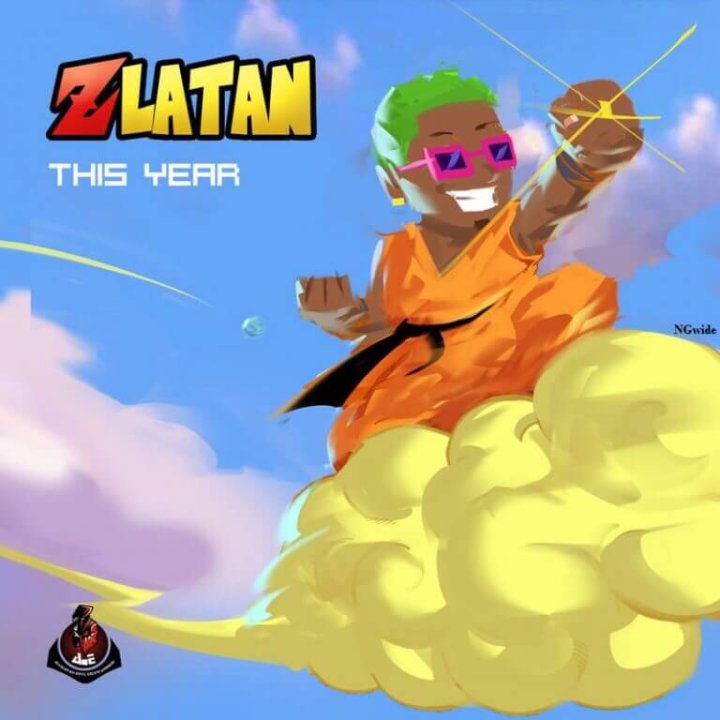 Potential hit-maker and street hop rave - Zlatan Ibile, dishes out a brand new prayer tune dubbed "This Year". It comes after the release of his previous single "4 Nights In Ekohtiebo" which was released few days ago.

Zlatan's consistency remains undefeated as he keeps serving up new contents from time to time, he is one of the most featured acts in the country at the moment. He's been featured in major hit singles in the last few months, from the likes of 'Killin Dem' by Burna Boy, 'Am I A Yahoo Boy' by Naira Marley down to 'Foti Foyin' by Rexxie and so many others.

This new output was produced by Rexxie the regular suspect, mixed and mastered by prolific sound master, Spyrit Mix.

Check it out without wasting time!

The boy never gets tired of dishing out fresh contents! ?