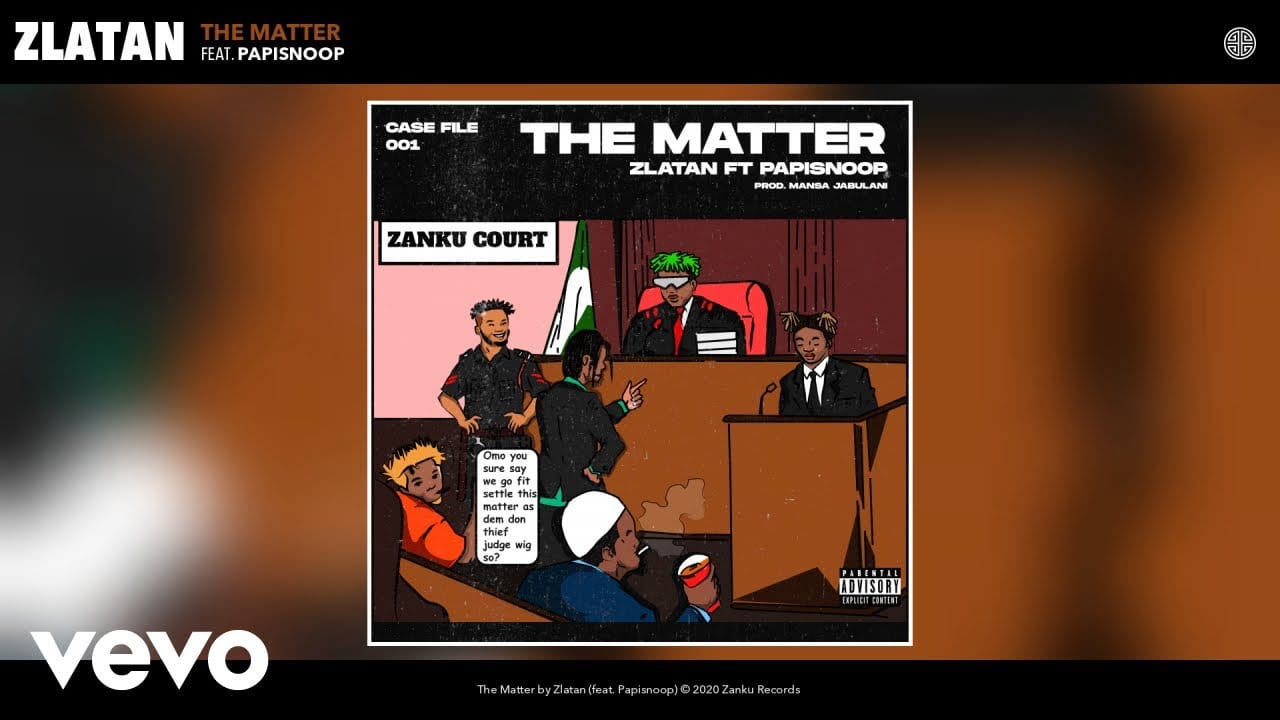 “The Matter” is one of those records that will keep us in the spirit as we anticipate the release of his sophomore album, “CDK (Casanblan Dè Katamatophia).” Production credit was claimed by the label’s music producer, Mansa Jabulani.