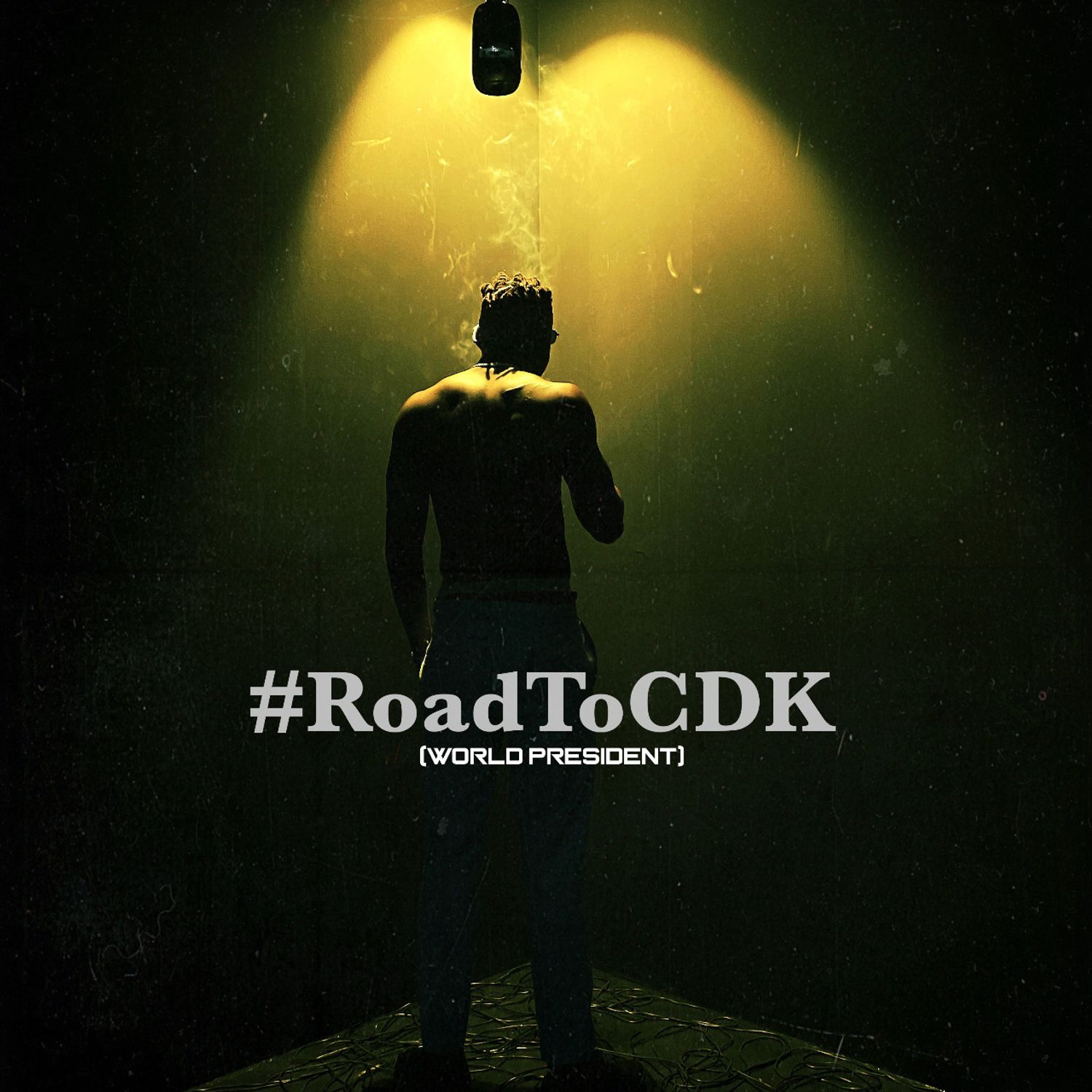 Hey fellas! Zlatan has a new name in the streets, he's called The World President.

As we massively anticipate the release of his forthcoming album tagged "CDK (Casanblan Dè Katamatophia)," Zlatan blesses the street with a new single, "Road To CDK."

It's been a while we discerned this other side of Zlatan to be honest. "Road To CDK" is sublime Hip-Hop joint which had Zlatan effortlessly flowing in the beautiful Yoruba language with a hard instrumental produced by skilled music producer, Mansa Jabulani.