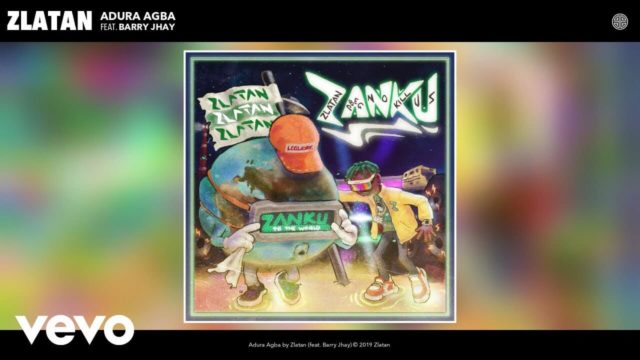 Street-hop titan, Zlatan has released his highly anticipated body of work tagged ‘Zanku‘. Off the project, we bring you this wonderful record titled “Adura Agba“.

'Adura Agba' is the fourteenth track on the album and it features Headies latest rookie of the year, the extremely talented Barry Jhay.

The record was produced by Speroach Beatz, mixed and mastered by Spyrit Myx.