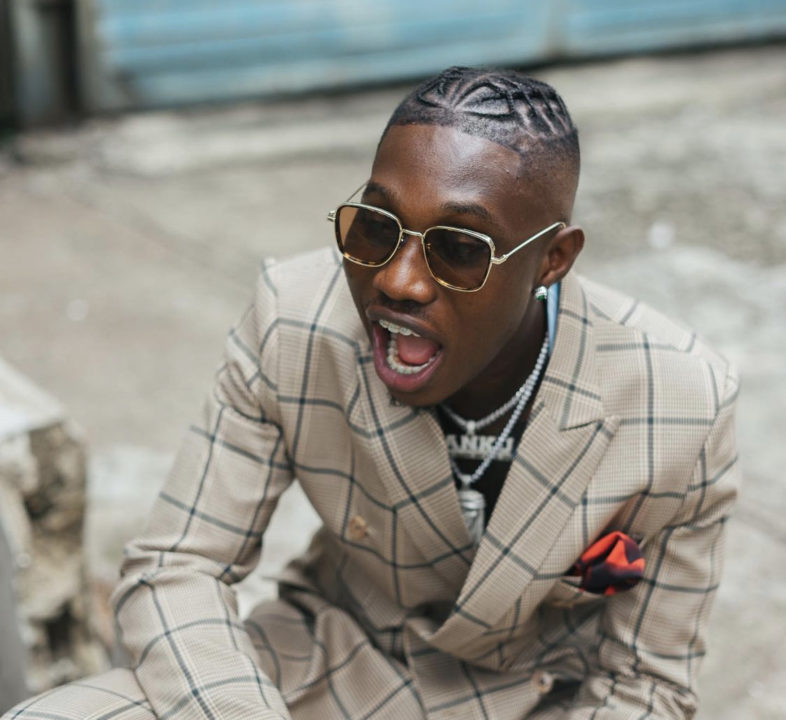 Nigerian street-hop act Zlatan comes through with another number for the fans, an Afro-Pop tune dubbed ‘Ale Yi.’ The song is a pathway to his forthcoming project which may be dropping before the end of the year.

Produced by talented beatmaker Niphkeys, ‘Ale Yi‘ will serve as Zlatan‘s third official single for the year. A follow-up to his previous record ‘Alubarika‘ which features raving act, Buju.

Omoniyi Temidayo Raphael (born 19 December 1994), also known as Zlatan Ibile, who is widely famous for his catchphrase, “Kapachumarumarichipaco”, is a Nigerian rapper, songwriter-Singer, and dancer.

In 2014, Temidayo won the Airtel One Mic talent show held in Abeokuta, Ogun state. Towards the end of 2018, he released a single titled “Zanku” with a new dance routine of the same name. “Zanku” means Zlatan Abeg No Kill Us. SEE MORE