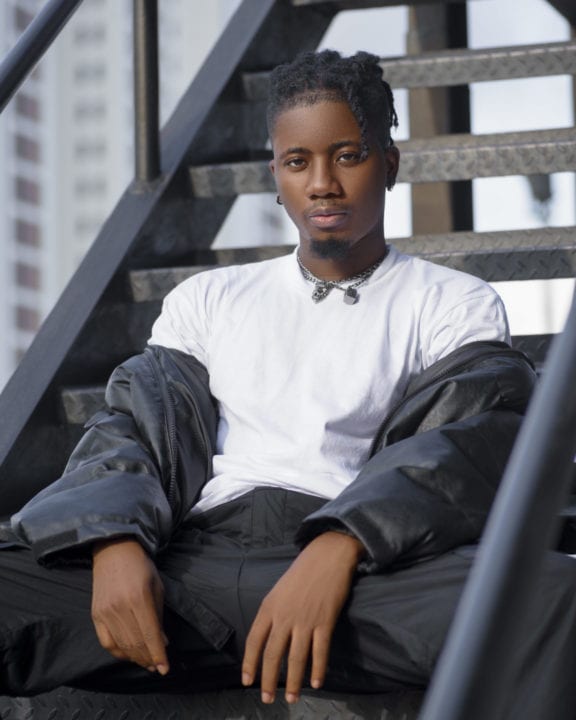 Buzzing Afro-fusion artiste, Zahzah, has released his first single of 2020 titled “Miss You“. On the song, Zahzah sets out to convey to his muse, the impact she has on his life while reiterating the need for her becoming a permanent fixture.

The song fuses elements of R&B and Afrobeats leading to the culmination into a wholesome record that reflects both his growth and potential. Born and bred in Lagos, he grew up listening to a wide range of genre musicians and consequently, has benefitted from the diversity of sounds in Nigeria’s cultural melting pot and this has resulted in the fluidity of his music.

“Miss You” was produced by the revered Phantom and the sparse production accentuates the natural range and lyricism of Zahzah encapsulated by his impeccably switched flows between his verses.

In what might seem like a short career, Zahzah has steadily made his mark as one of the key artists outside of the mainstream to watch out for. Despite taking time out to pursue an academic background in Computer Engineering, he’s set for a long career of musical excellence.

Stream Zahzah “Miss You” on your favorite platform here