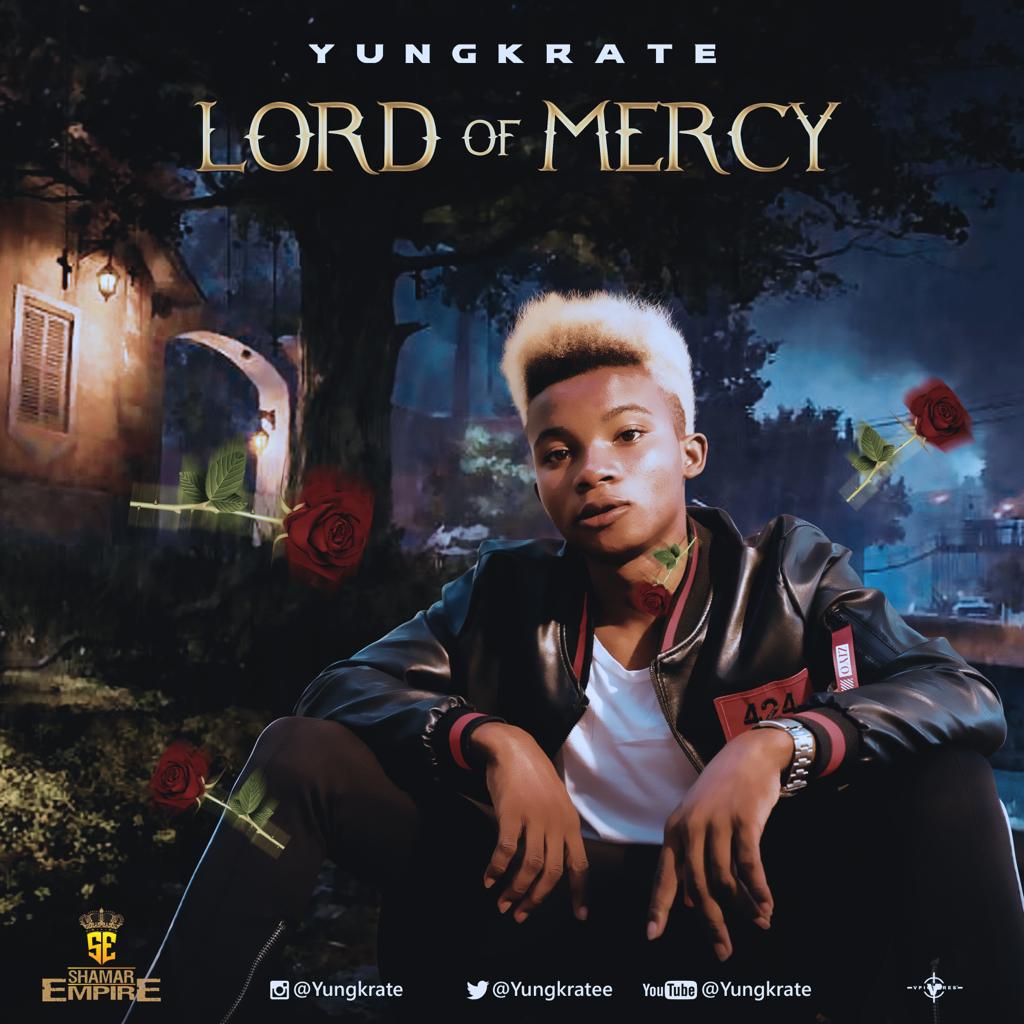 Yungkrate started singing at the age of 15 and later met Htee, a record producer who was able to managed and coached him to be a good song writer, he recorded his first song with Htee and yungkrate was able to record 5-tracks before he finished his waec examination. His parents didn’t know he was an artist not until one of his song went viral, they had no choice than to support his talents and dreams. His record deal with shamar empire came as a result of his uncle (Akim adebayo) submitting all his 5 songs to the label boss (Jonathan Pitroipa) He signed a record deal with Shamar Empire.