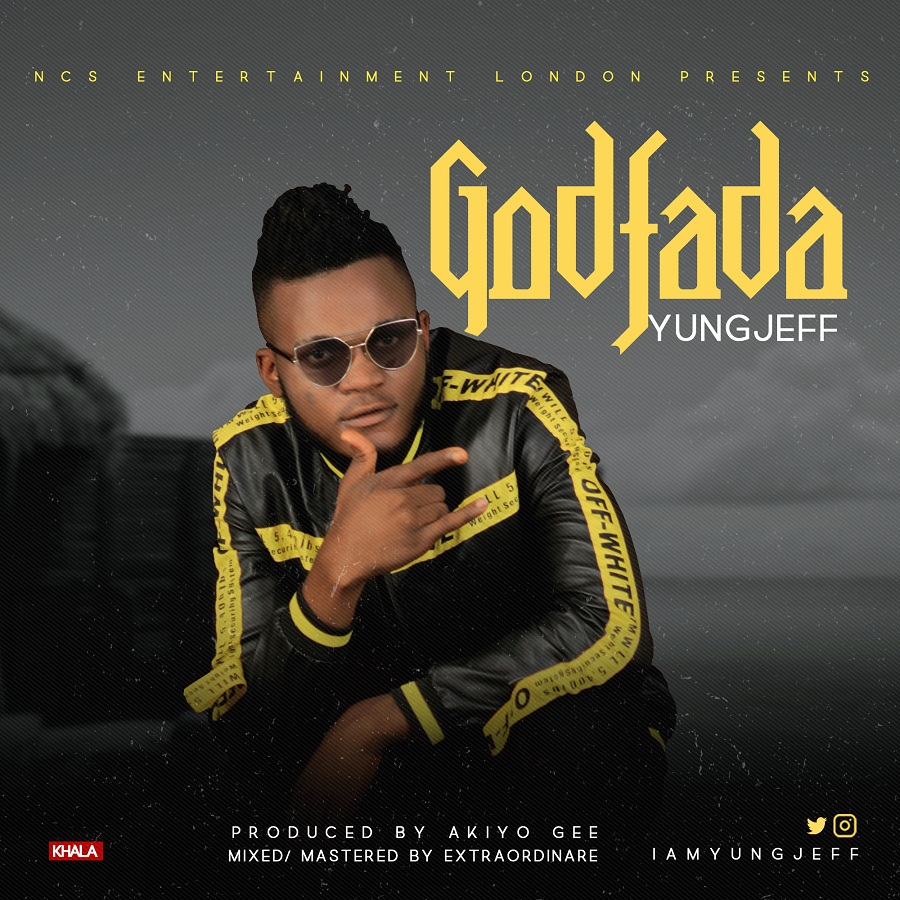 Imo state born, Anusionwu Jeffrey Chidiebere, widely known as YungJeff, it’s definitely one of the best rappers on the scene. A disciple of Raw Nwanne & M.I, YungJeff has a hand in every aspect of his music, and it shows.
However, all of behind-the-boards skills in the world are only worthwhile if they complement your rap skills—which for YungJeff, thankfully, they do. By combining singing talent, rapping, and a strikingly consistent visual aesthetic, he’s carved a niche for himself in hip-hop that no one else is duplicating..

Currently signed to NCS ENTERTAINMENT ( a London established record Label , this platforms inevitably give him a chance to push beyond acclaiming boundaries.

YungJeff’s style fits perfectly into the context of a rap world figuring out what comes next after the success of Phyno, Olumide and co…

Does he have the ability to fill Wembley Arena in London? Time will tell, but he’s certainly building a dedicated fan base. If he can leverage that into crossover hits and solid album sales, YungJeff seemingly has the chance to re-shape the sound of music around here.

Armed with an unflappably confident delivery and an ear for bright, woozy instrumentals, he won’t need to wait long to learn how it feels to be rich off doing what he does best. Plus, his emotional honesty and superb technical pen game make him a force on the mic. One has to imagine that he’s sitting on some heat; odds are he’ll unleash something new to reaffirm his status as an elite act, and sooner rather than later.

He stuns us with this spontaneous track titled – ‘GodFada‘. He has specially crafted this delectable Afro-rap, breath-taking banger that’s filled with hard yet melodious verses marinated over an incredibly produced, totally fat backing track with choppy beats by Akiogee. We believe GodFada is the track that will place Yungjeff on that pedestal of total recognition in the industry and beyond. The video for GodFada has been shot and will be released s

?oon. The video stars Nollywood A?-?lister Chiwetalu Agu as well as a few other recognizable actors, and is definitely one not to miss!