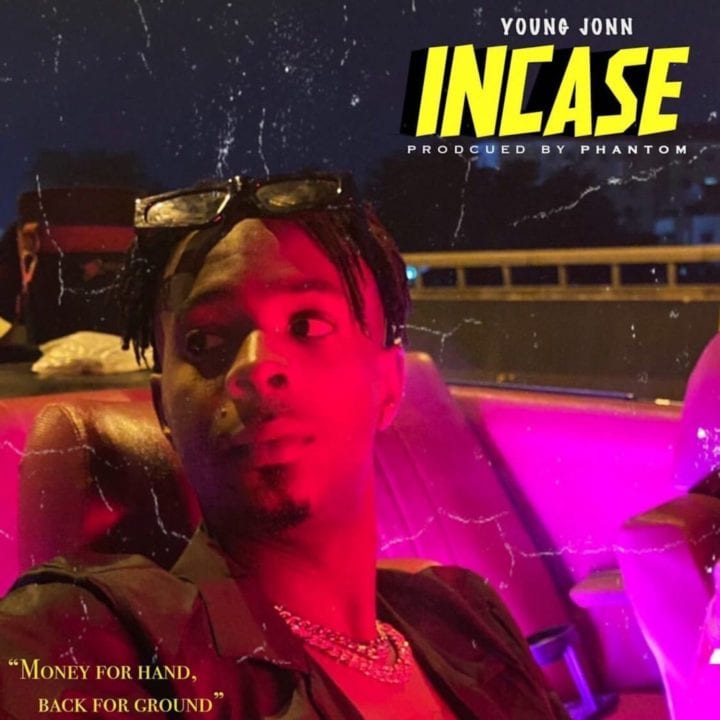 Straight out of the horse’s mouth, the video has been shot and it will arrive later today. Be ready!