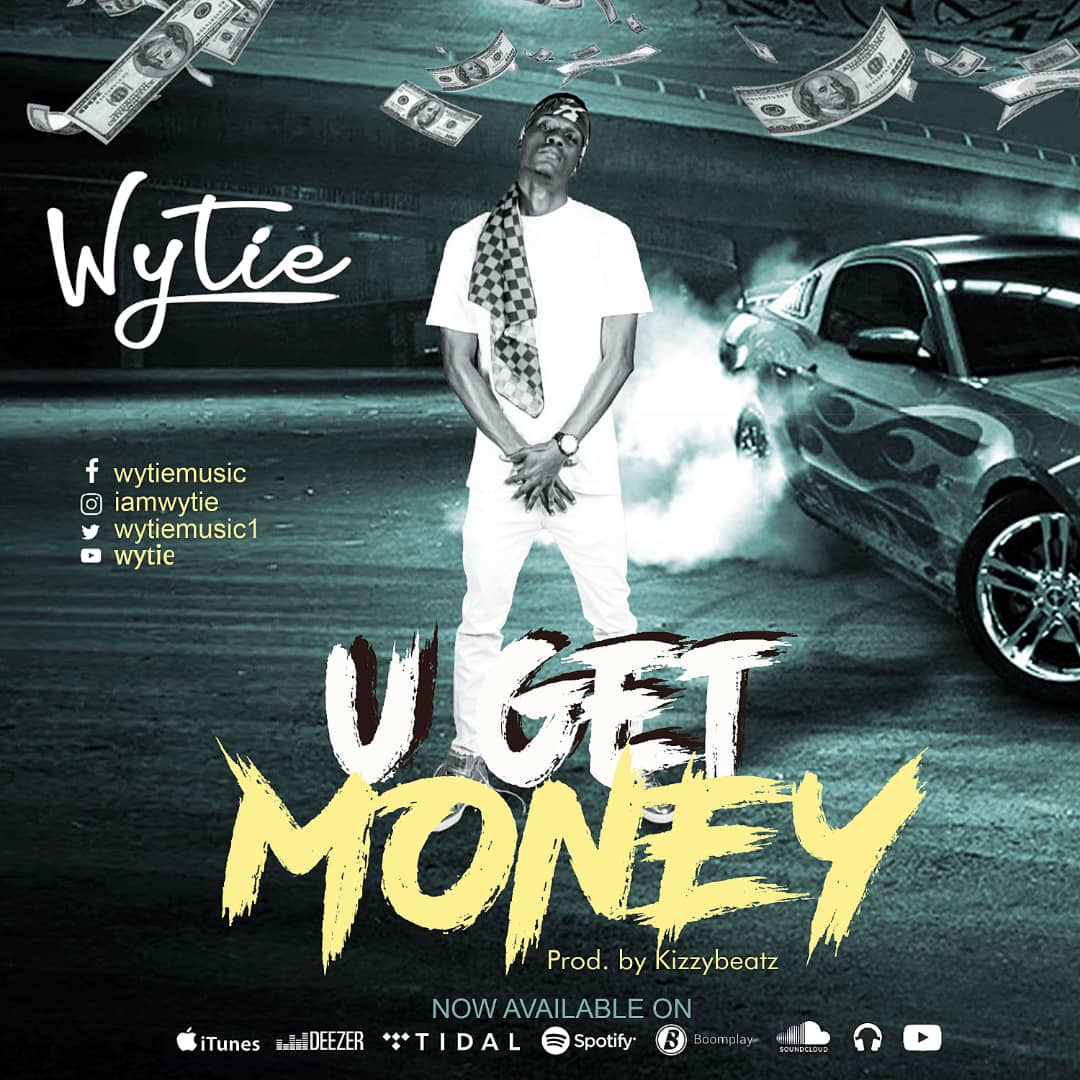 Arikoro Oghenerukevwe Wyt from Ughelli South of Delta State, Nigeria. A graduate of Delta State University, Abraka (Business Administration).
DOB: 27May
I am a songwriter, dancer and a musical artist.
My music journey officially started in the year 2015 with the stage name Wyticious. I did several tracks such Aye ma le, Kelele Dance (blessings follow me) including a viral video which was nominated in Topnaija Music Award in 2015.
In the year 2017 I decided abbreviate my stage name from Wyticious to Wytie and also I did several songs like Ifunanya, Voltage aka U get money and Manya.