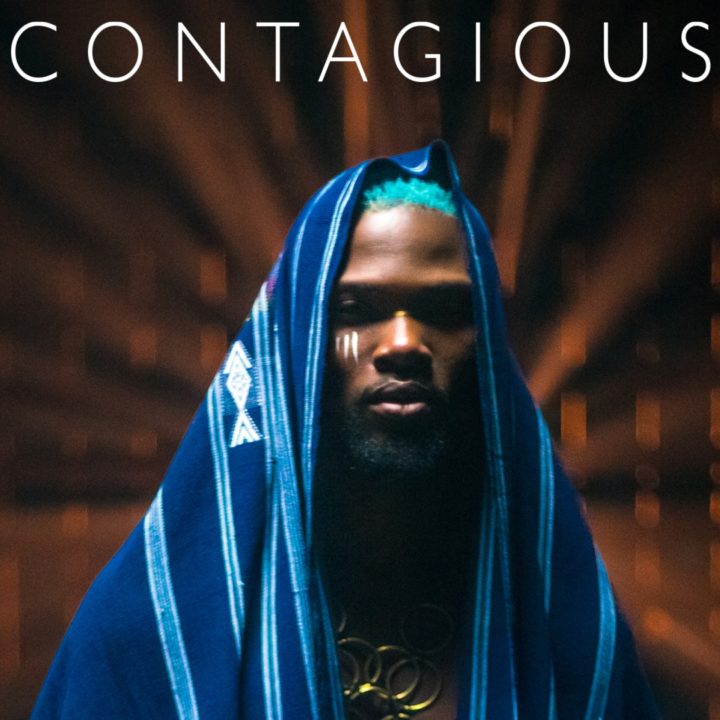 Nigerian-American Juju singer, Sadiq Onifade, popularly known as WurLD, has released a new single titled ‘Contagious’. The song, which is a feel-good vibe, is heavily inspired by WurLD’s Nigerian roots and borrows from the popular Nigerian Juju sub-genre with a fusion of pop music, a sound the singer fondly refers to as ‘Fuji-pop’.

Speaking on the release of the song, WurLD said: “Contagious is an Afro-juju inspired pop song that advocates self-love even as it encourages all of us to live our lives and enjoy the contagious nature of happiness.”

WurLD released his first single, ‘Beyond Our Dreams’ from his debut EP titled Evolution and in early 2013, he was in the recording studio with Mario, writing songs for the R&B superstar's upcoming album. The singer also teamed up with Timbaland's artist, BK Brasco as a featured artist on the song ‘Beautiful Girls.’

Ezegozie Eze, the General Manager, Universal Music Nigeria said: “WurLD is the future of the fuji music art form and has dedicated himself to perfecting his craft, taking the genre to the world in the process.  He does an excellent job of blending the best of his Nigerian roots with his American experiences, creating a sound that is unique as it is familiar, and one that truly bridges the divide between traditional West African music and global audiences.”

In 2015 WurLD was certified Gold with the track ‘Follow You’ which had Polish DJ, Gromee. In May 2016 he released ‘Show You Off’, an Afro-soul record featuring Walshy Fire of Major Lazer and Afro-beat producer Shizzi. In June 2016 WurlD released the collaborative track ‘Better Days’ with Sir Felix which went on to become the official anthem for DelfSail 2016.