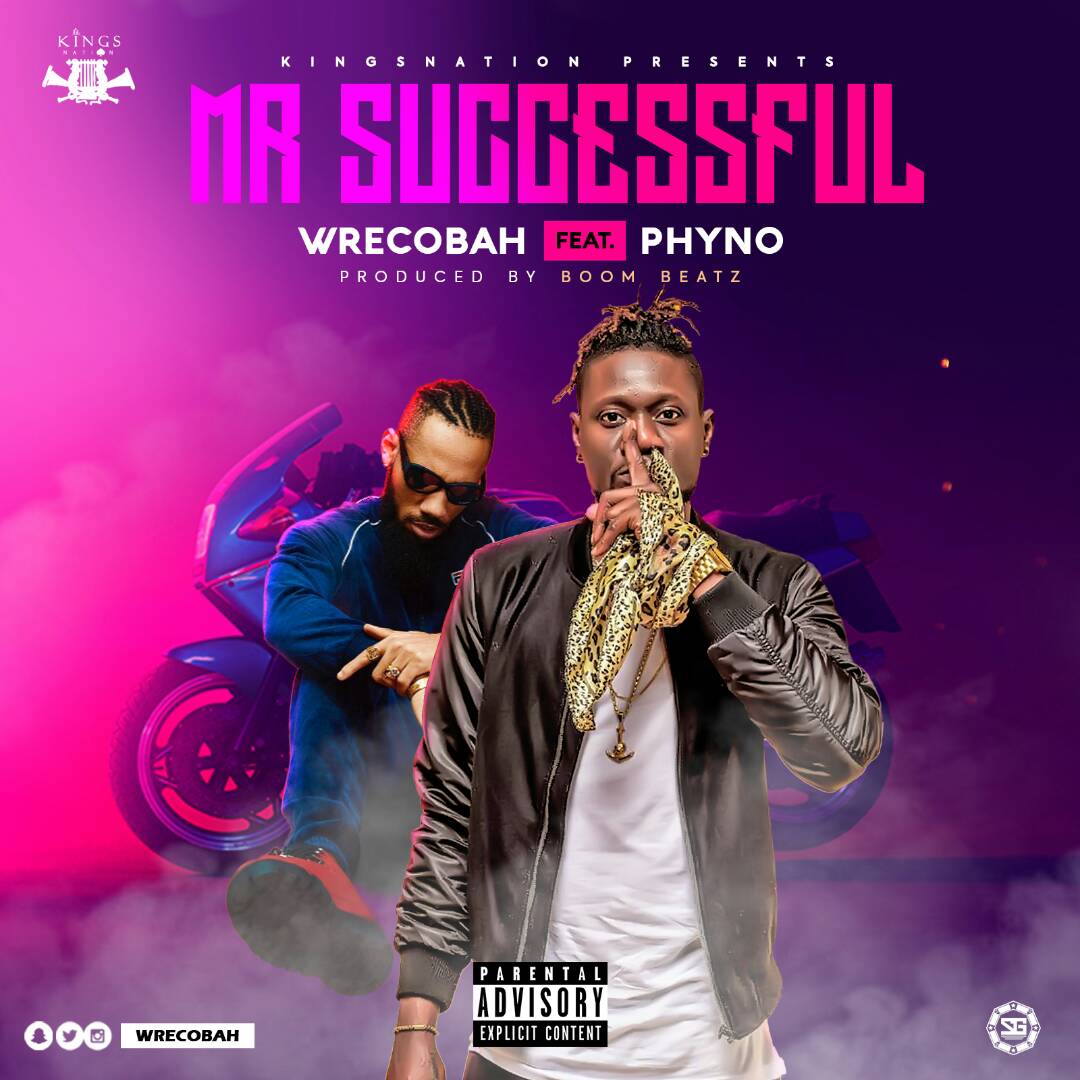 Wrecobah, Former member of Timaya’s Dem mama records finally break silence after a long time away with this new single featuring phyno titled “Mr Successful”
Wrecobah who only dropped a single last year ‘clear my way’  while speaking to the press recently promised his esteemed fans that he will be back,  better and bigger in no time and he has kept his word with this new classic tune. He has also promised to drop back to back music this year under the stables of his new backers Kings Nation.