WizzyPro comes through with 'Pray' - Listen! 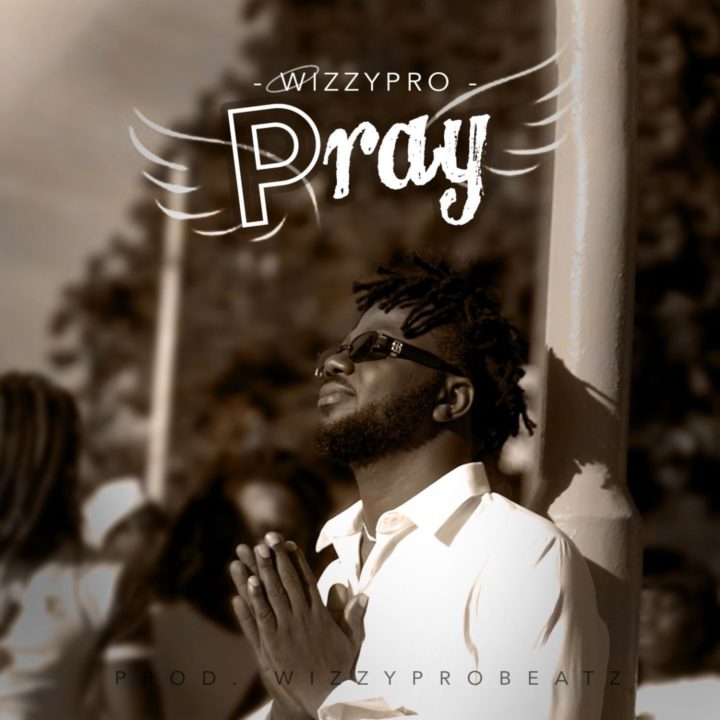 WizzyPro, undoubtedly one of the music producers to leave a mark in the just concluded decade (2010 - 2020), has obviously returned to the business. This time, he rolls out an impressive tune entitled 'Pray.'

The record is self-produced. It, however, serves as Pro's second official output for the year. It comes after the release of his previous single, 'Feel Alright' produced by fast-rising beatmaker, Juwhiz.

Listen, enjoy and let us know what you think.

Nifu Haruna, also known by his stage name WizzyPro is a Nigerian record producer and sound engineer. Best known for his hit single titled "Emergency", he is credited as the producer of Patoranking's first official single titled "Alubarika" which brought him to the limelight. He is signed to BeatBox and is currently working on his debut studio album titled Lord of the Sound. SEE MORE