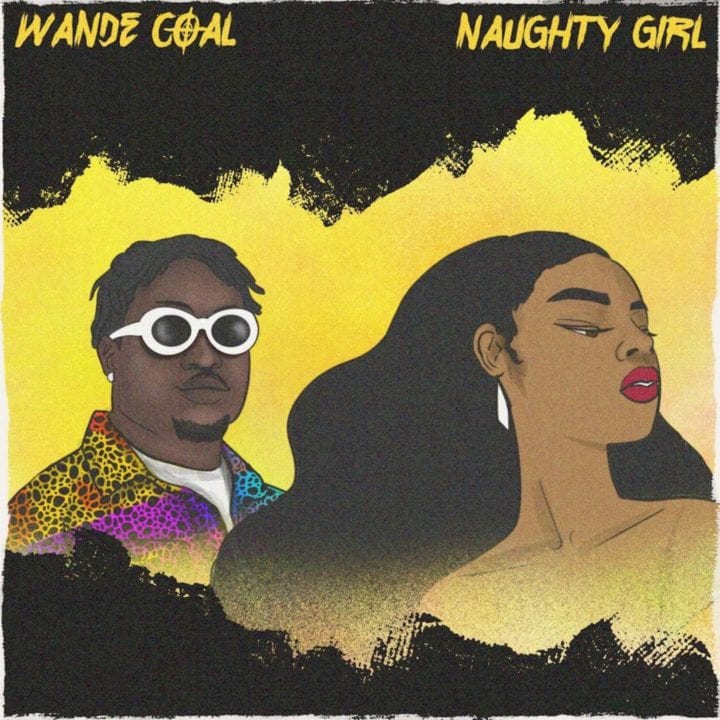 "Naughty Girl" comes shortly after he served the official music video of his buzzing record, "Again" which was shot and directed by Adasa Cookey for Squareball Media.

The first of two children, Wande had his primary school education at Staff Nursery and Ijaniki Primary School, and his secondary education in Federal Government College Ijanikin in Lagos State, and went on to University of Lagos (Unilag), Lagos State, where he studied Curriculum Studies.

Wande, a.k.a. Captain Mushin, like most great musicians, started singing in the teenage choir at his church. He got his break in the Nigerian entertainment industry as a dancer.

He continued improving on his vocals skills and got signed to Don Jazzy's Mo'hits records in 2006. He featured on D'banj's Rundown/Funk You Up album on singles such as "Loke", "tonosibe" and "why me." SEE MORE