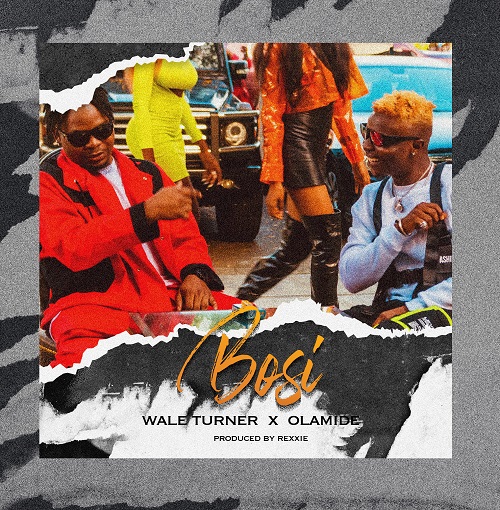 Rapping in his native tongue of Yoruba and French, Turner flows seamlessly over the killer production by the buzzing Rexxie. YBNL General Olamide also delivers a catchy and memorable hook that makes this offering nothing short of a jam.

Bosi is Available on All Music Platforms. Also, Follow Wale T on Social Media via @WaleTurner