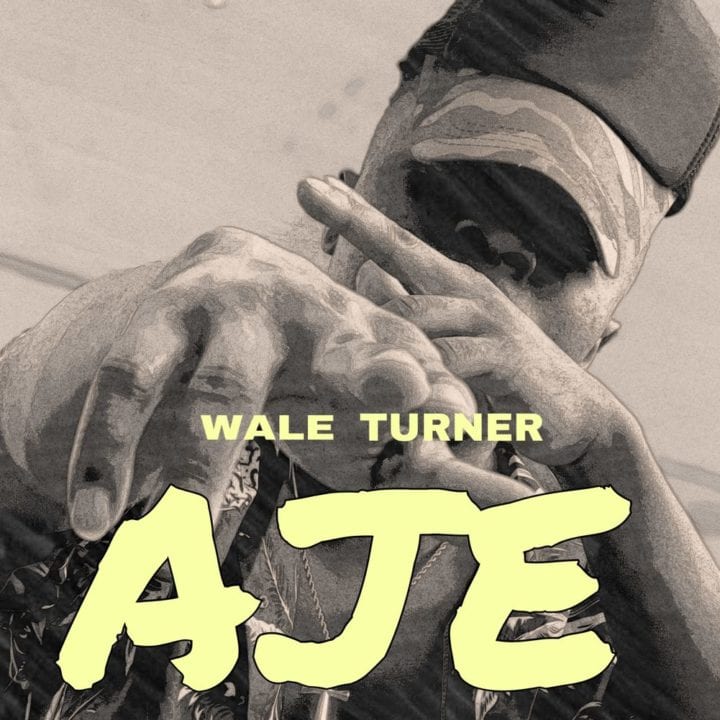 "Aje" serves as the rapper's third official single for 2020, it comes after the successful release of his previous record, "Abi" which was produced by high-profile beatsmith, Spellz.