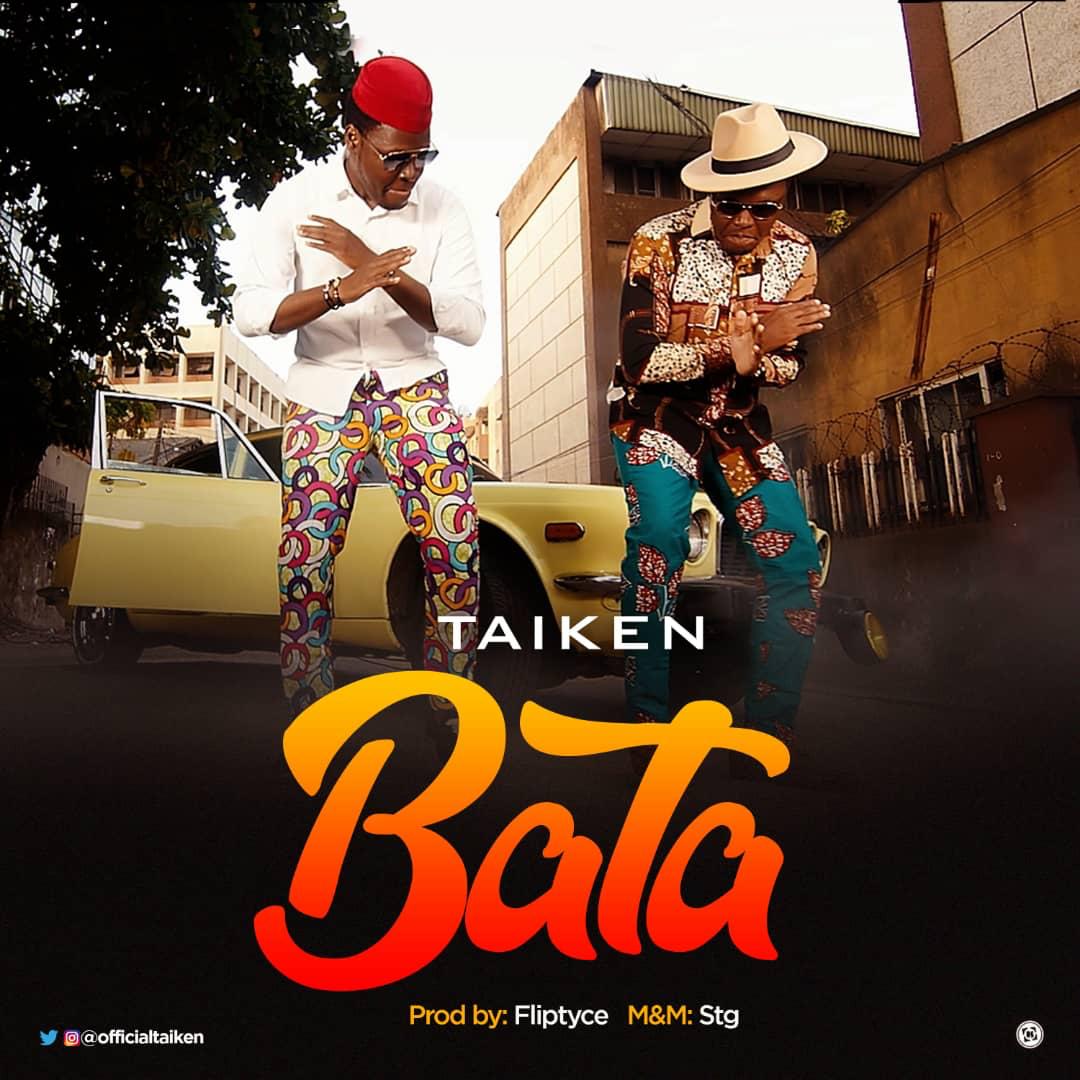 Taiwo David and Kennydoy popularly known as Taiken were born in Lagos, Nigeria. Taiken is an alternative/afro pop music duo consisting of twin brothers. They release their second single titled Bata which translates to shoe in their local dialect Yoruba.
The song produced by fliptyce and video directed by Paul Gambit with live guitars from Fiokee centres on the conundrum of a Nigerian youth’s desire to pursue his music career while also balancing it with school.