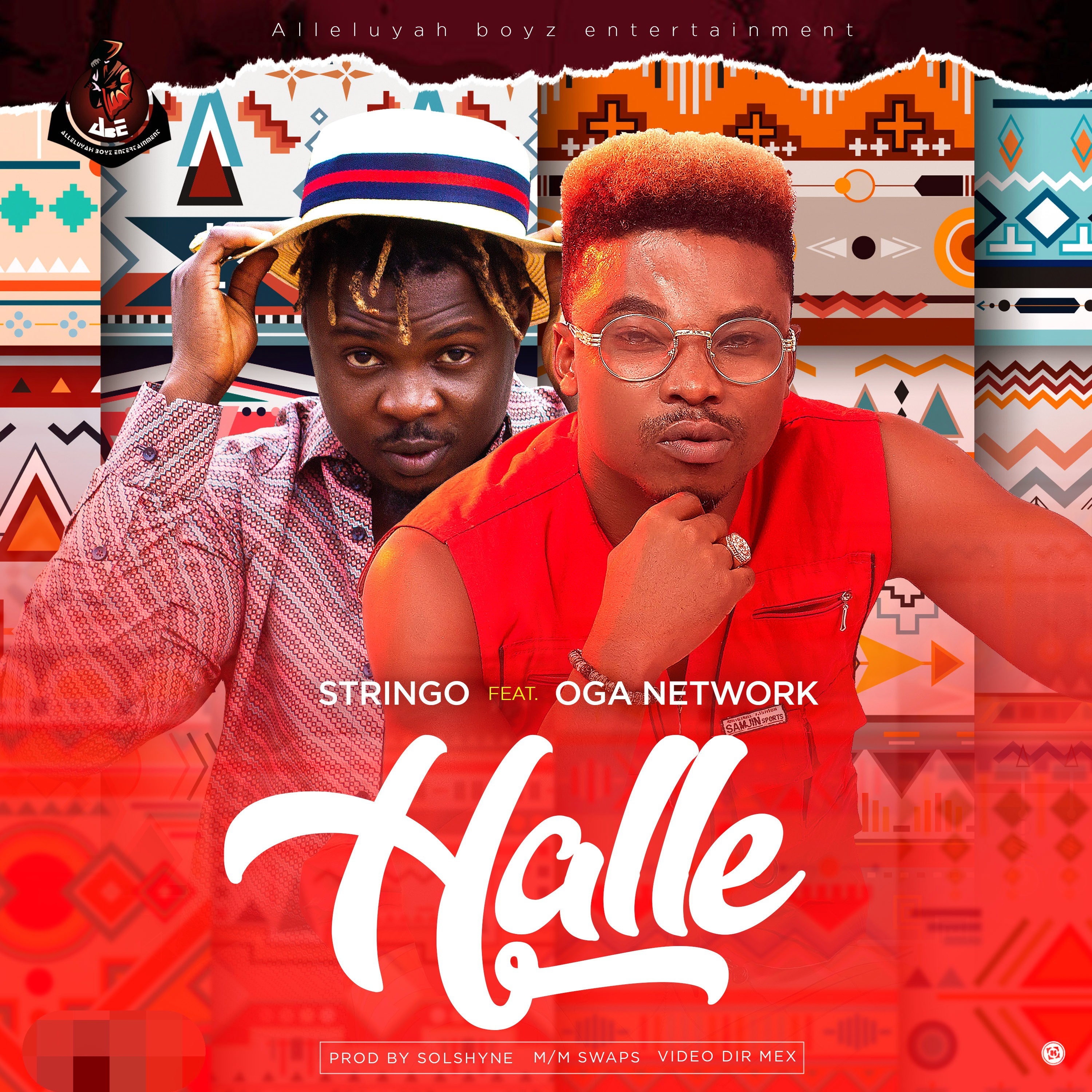 Stringo is a graduate of Accounting from the University Of Benin who started singing at the age of 10, and has worked with A list musicians 9ice, Jaywon, Olamide, Pheelz, Young John to mention a few.

He debuts as a singer under the Alleluyah Boyz Entertainment with "Halle" a beautiful love alternative song featuring Oga Network, produced by Solshyne, the visuals was directed by one of Nigeria's best Mex Films.