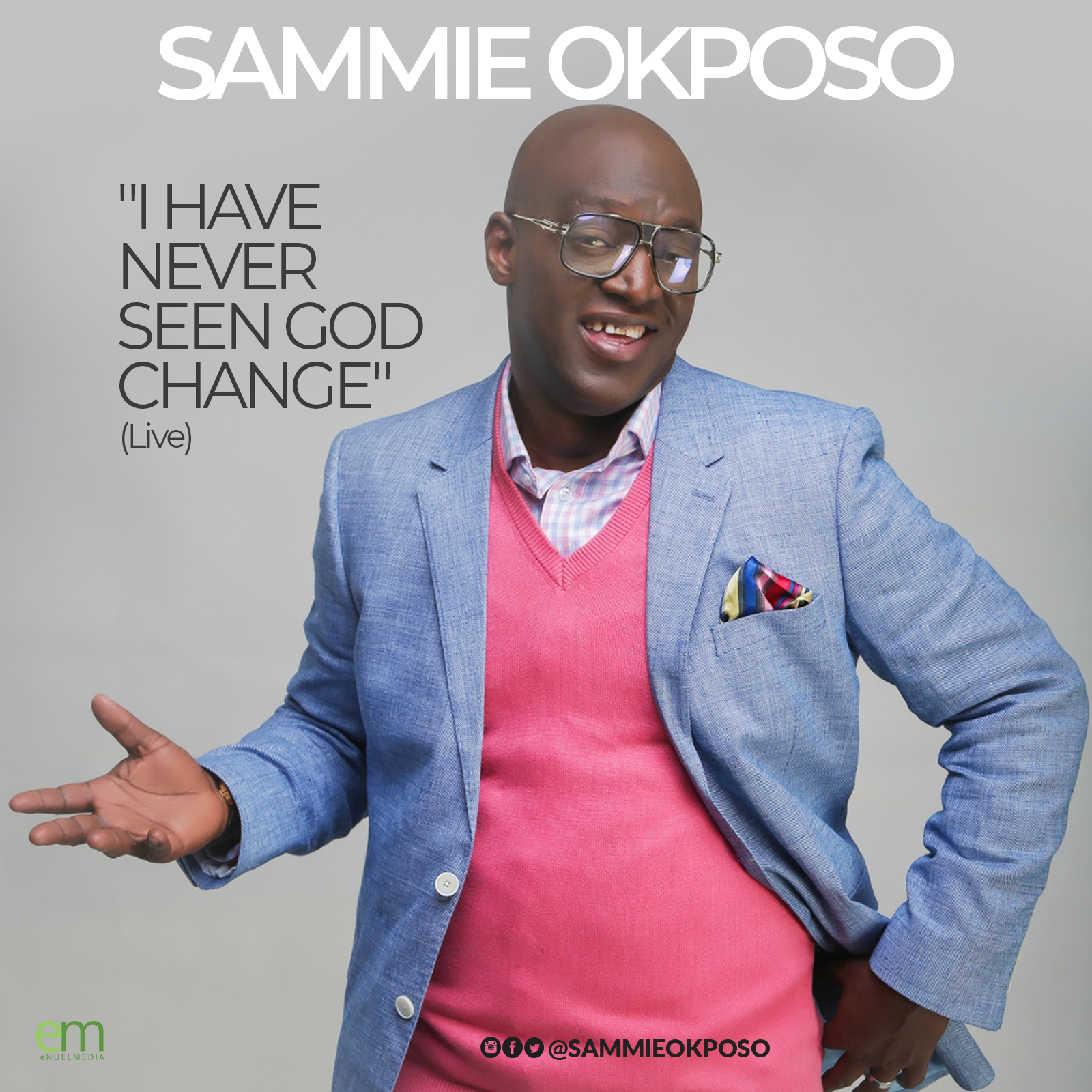 Multiple Award-winning International Gospel Artist, Sammie Okposo has released the much anticipated live video and audio for the new single "I Have Never Seen God Change".

"I Have Never Seen God Change" is a groovy praise tune, a declaration of the unwavering assurance of God's Love and Power, bound to leave you in a victory dance of faith. This is the next single to be released by Sammie Okposo after the successful hit song, "Sing Halleluyah", which is still gaining rave reviews globally.

Sammie Okposo recently ended the first leg of his European tour in Italy, Switzerland, Belgium, and Paris, which kicked off from the 26th of December, 2019 to 17th of January, 2020.

The new single is coming on the tail end of this tour and ahead of Sammie Okposo Praise Party (SOPP) 2020 - Live in Hamburg, Amsterdam and Bremen on the 14th, 15th and 16th of February respectively. He will also be performing in Houston on the 22nd and 23rd of February at Dee Jones Breakout Concert and Living Word Chapel's Festival of Praise.

In March of 2020, Sammie Okposo will be touring 6 cities in Canada including Edmonton, Winnipeg, Calgary, Ottawa, Montreal, and Toronto. Also Coming up in May is his tour across 6 Islands within the Caribbean.

The new single, "I Have Never Seen God Change" is sure to become an anthem during his upcoming tours and across the globe as Sammie Okposo takes the world by storm in 2020.