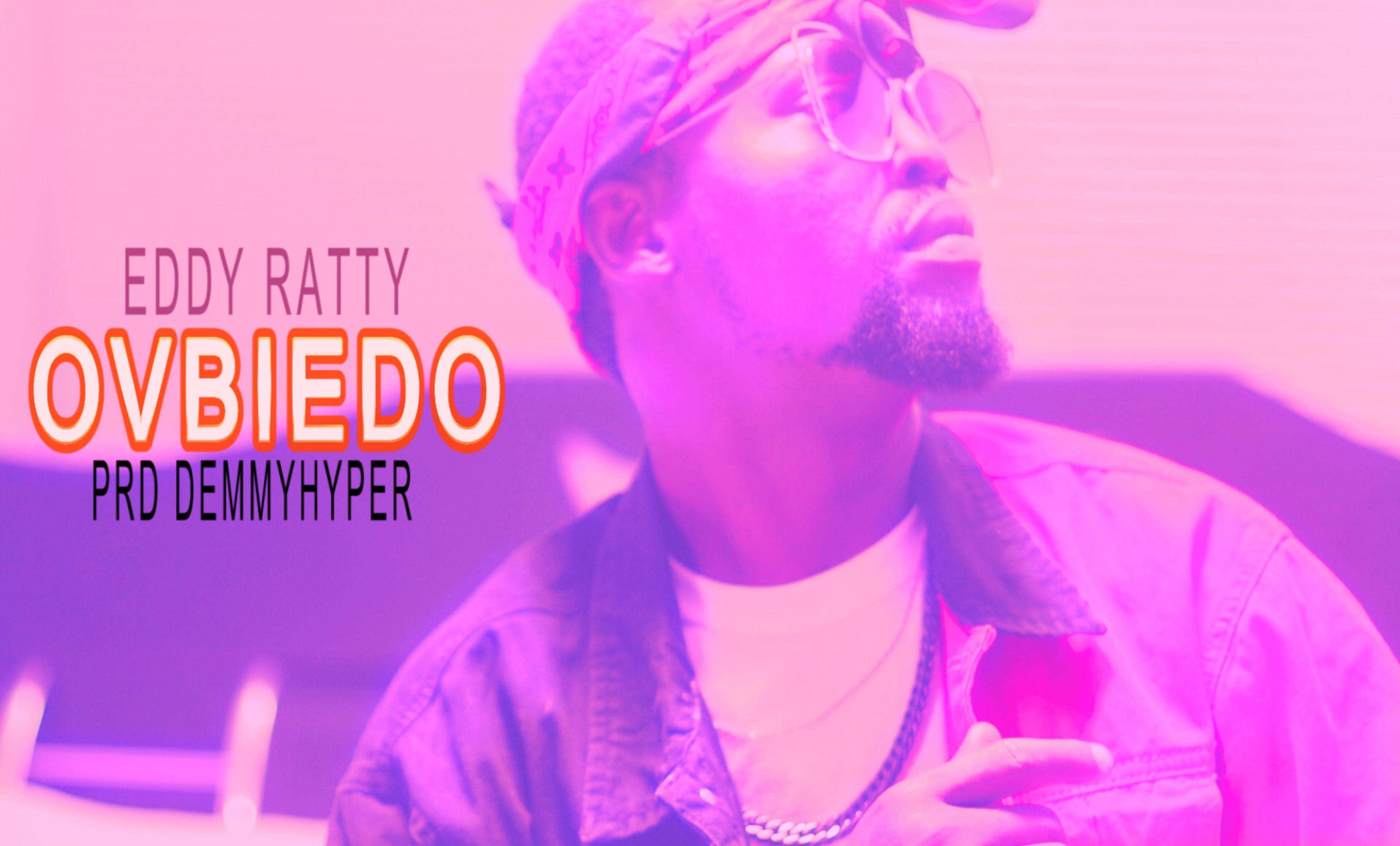 After breaking the internet with his 2 previous singles "Money In The Bank" and most recently "After The Rain", Eddy Ratty (real name Osamede Endurance) signed to House of Ratty Entertainment Int'l Ltd comes through with yet another potential summer tune dubbed "Ovbiedo" which simply means "Edo Son" in his native parlance, a song that truly captures the essence of being a son of the soil in the ancient Nigerian city.

Born in Benin City, Edo State in South-South Nigeria, the emerging music star decides to delve into his roots as he effortlessly sings his heart out in "Ovbiedo", a tune which every native of Edo State would be proud of.

With Audio produced by Demmy Hyper Beatz and Visuals shot by Eddywood Films with camera assistance from Visuals by ABD, "Ovbiedo" by Eddy Ratty tells a story like never before and both the song and visuals fits perfectly into what an iconic song should be all about. Follow @eddyratty on all social media platforms.

Listen, download the tune while you also enjoy the visuals.