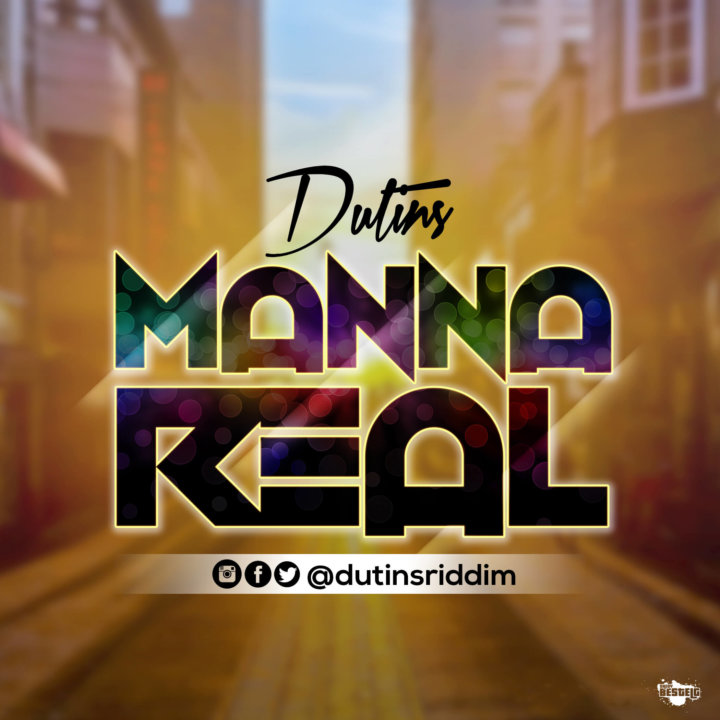 Dutins is a dancehall Afro-Pop artiste known for his reality life-related Hip-Hop influenced music and bold visual style. His real name is Stanley Ekoyata and he was born in Uromi, Edo State, Nigeria.

He began writing music when he was very young and this is his first single tagged 'Manna Real'. Dutins is sure to leave a big mark in the music scene he is seeking to bring his one-of-a-kind style to international prominence.

Check out his first output below!


Watch the official video of Manna Real by Dutins Here