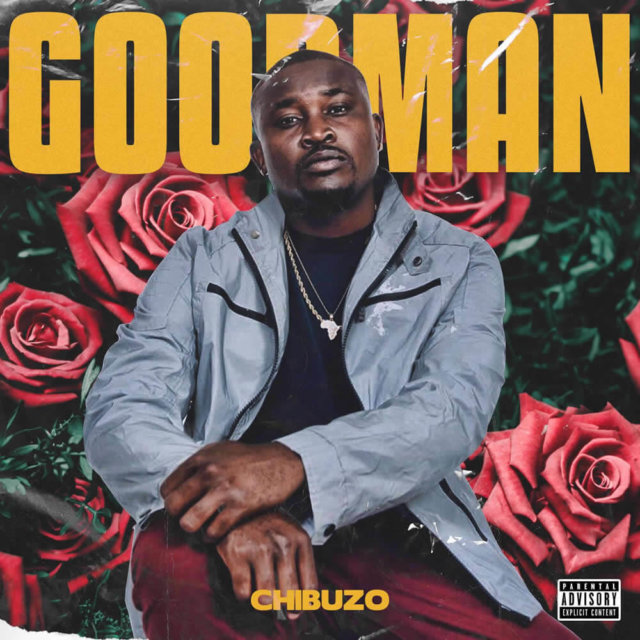 Chibuzo came through with this top notch song which promises to rock speakers and airwaves nationwide and it’s now currently available on all digital stores for streaming and downloads.

For My Baby Lyrics by Gyakie | Official Lyrics