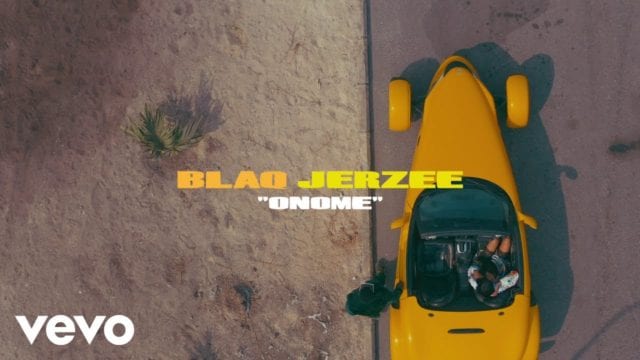 The record was produced by Blaq Jerzee himself and the video was directed by the creative David Anthony.