Watch ‘Juliet’ Video by Base One 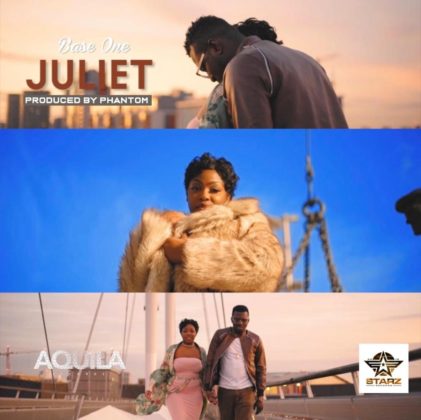 Overview of Base One – Juliet

The record was produced by talented music producer, Phantom and the video was directed by MCTV.

See the Official ‘Juliet’ Video by Base One

GET IT ON DIGITAL STORE