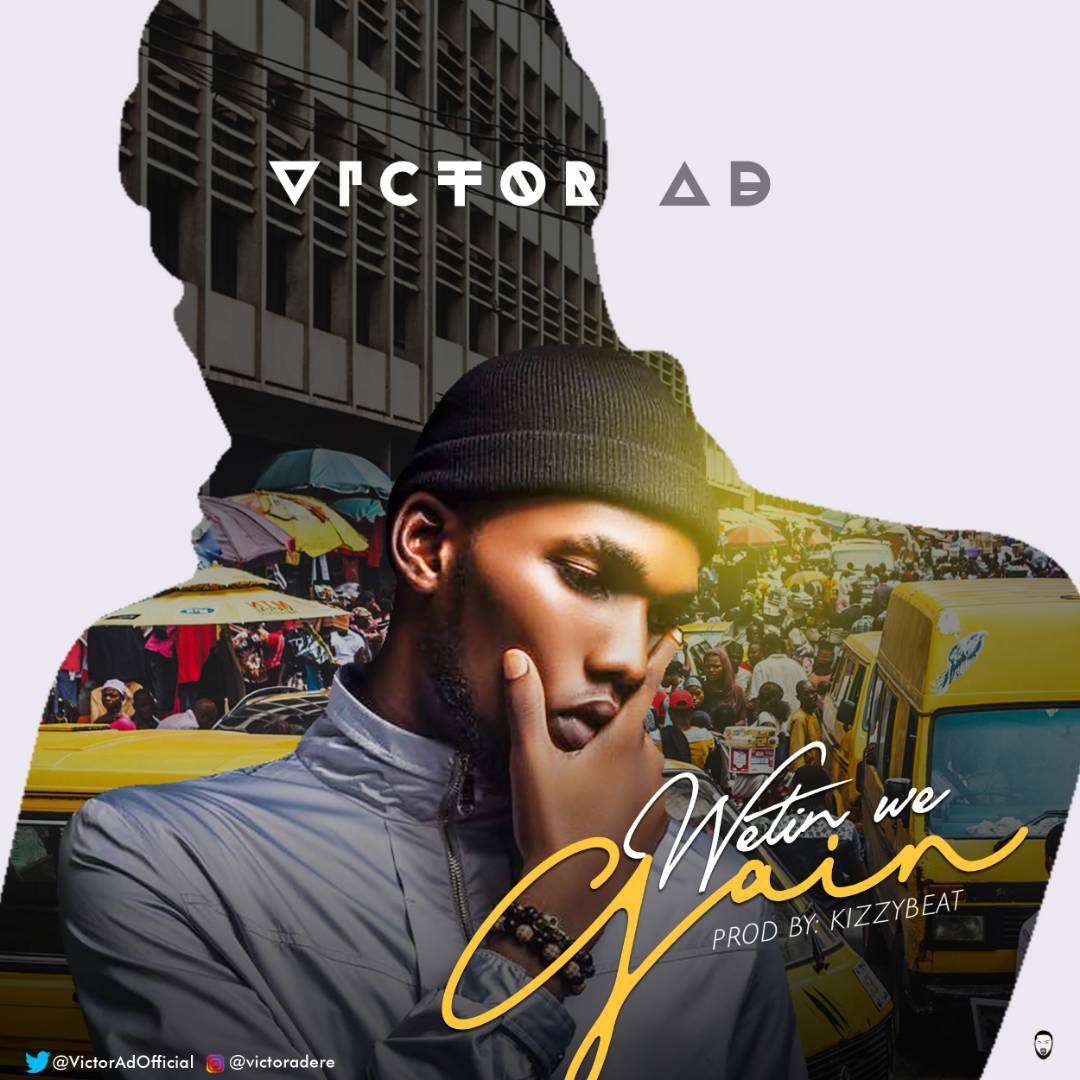 Warri's very own next-rated ralent, Victor AD has been picking up some serious buzz lately.

I first came across the fella on Erigga's popular single "Motivation". Now, his most recent effort "Wetin We Gain" is making waves all the way from Waffi to Ghana, recording heavy streaming numbers from SoundCloud to Apple Music.

Safe to say "Wetin We Gain" by Victor AD is surely going to become a street hit.

The part of the music that is found on everyone is "If we no make money, wetin we gain?"