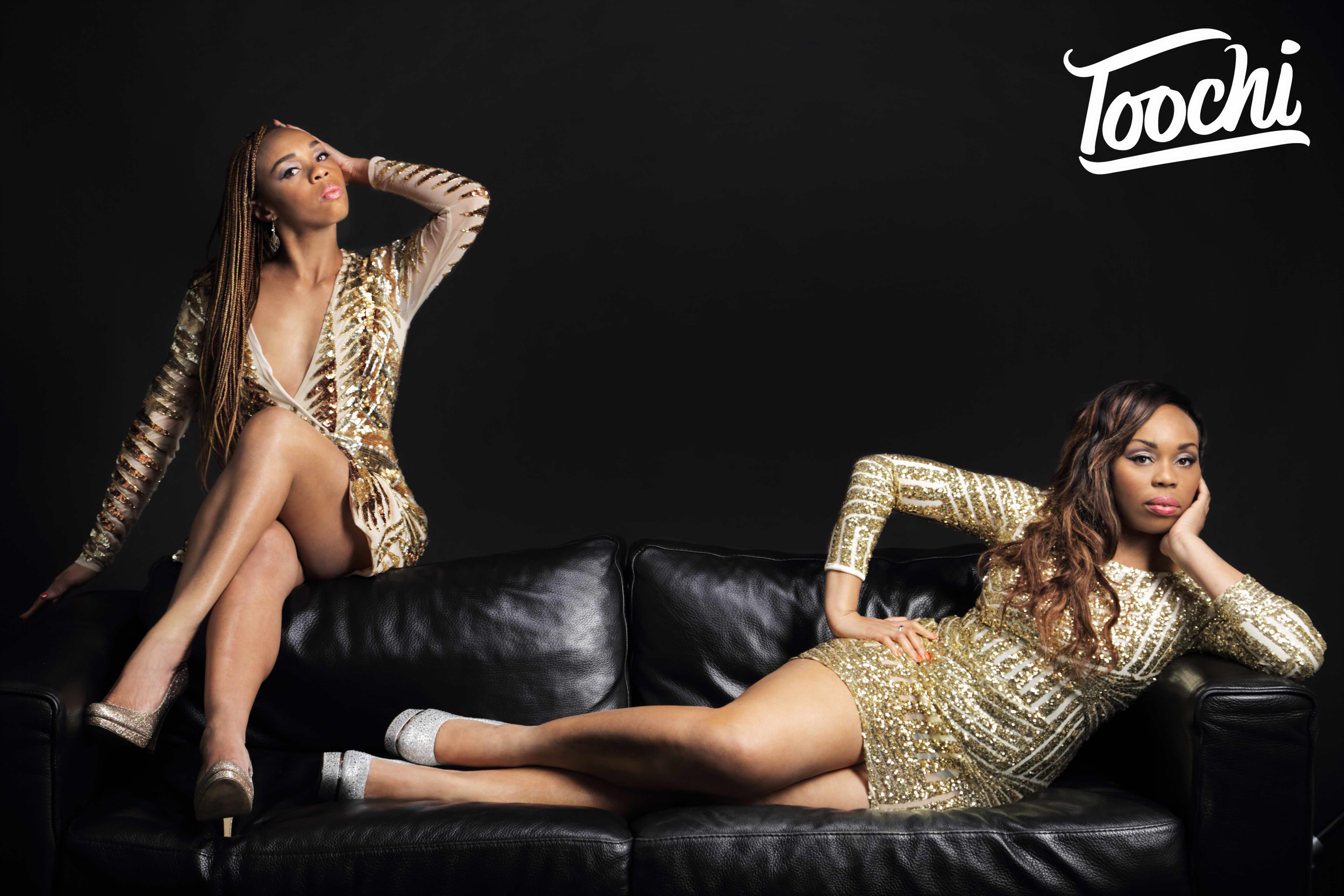 Identical twin sisters Chidi and Chinwe Adilih, otherwise known as TOOCHI, are talented musicians, independent girl bosses and fearless women in music, with Nigerian origins, Scottish upbringing and East London residency, who write, sing and perform all their own music, run their own record label T Records, and are set to leave their mark on the African music landscape this year!

Their brand new single ‘Battlecry’, featuring Chiblack and Emmy Brown, is their long-awaited and highly anticipated debut Afrobeats offering. Produced by Hot Money Productions (Stormzy, Stefflon Don, Lethal Bizzle), ‘Battlecry’ “champions the power of a woman and is a celebration of ourselves when we finally accept who we are and channel our inner confidence”, according to TOOCHI.

With an acclaimed album Play (2013) and two well-received EPs Toochi (2016) and Back 2 Front (2017), already under their belt, TOOCHI are well known in Europe for massive singles such as ‘I Represent’, ‘S.O.S’, ‘Fight For Your Dream’ and ‘Angels Of The Urbanground’, which all charted in the revered Music Week Commercial Pop and Commercial Club Charts respectively.

The twin sibling duo TOOCHI also come on the back of strong support from MTV Base, Capital Xtra, KISS FM, Billboard Radio, 4Music, London Live and Music Week, among others, with further co-signs from retail fashion house Boohoo.com and Africa Fashion Week London. In 2018, TOOCHI are poised to make massive strides in Africa, starting with their exciting new single ‘Battlecry’.