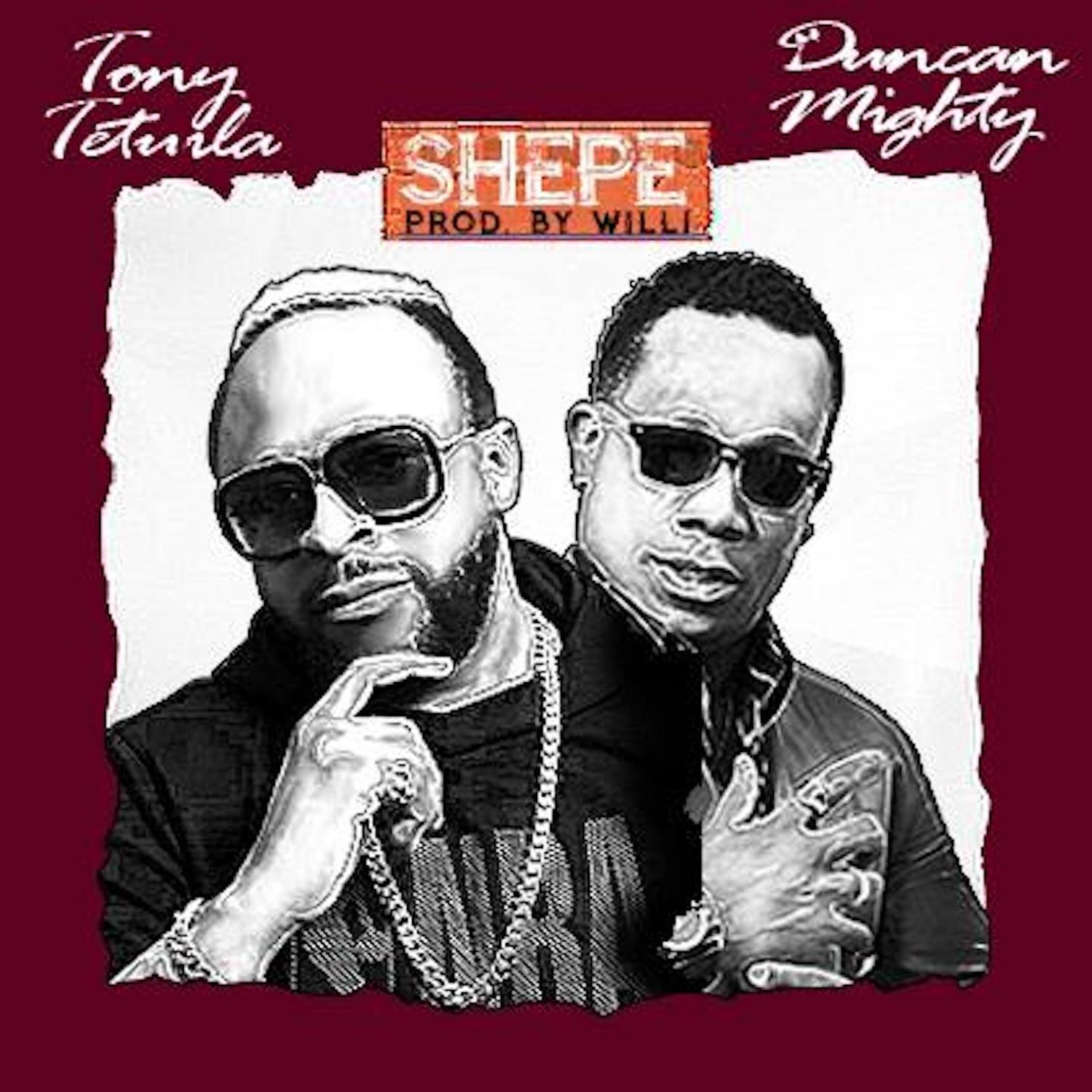 The record was produced by talented music producer, Willis and it was mixed, mastered by ace sound engineer, Indomix.